Home Uncategorized Alonso and McLaren have a lot to work with 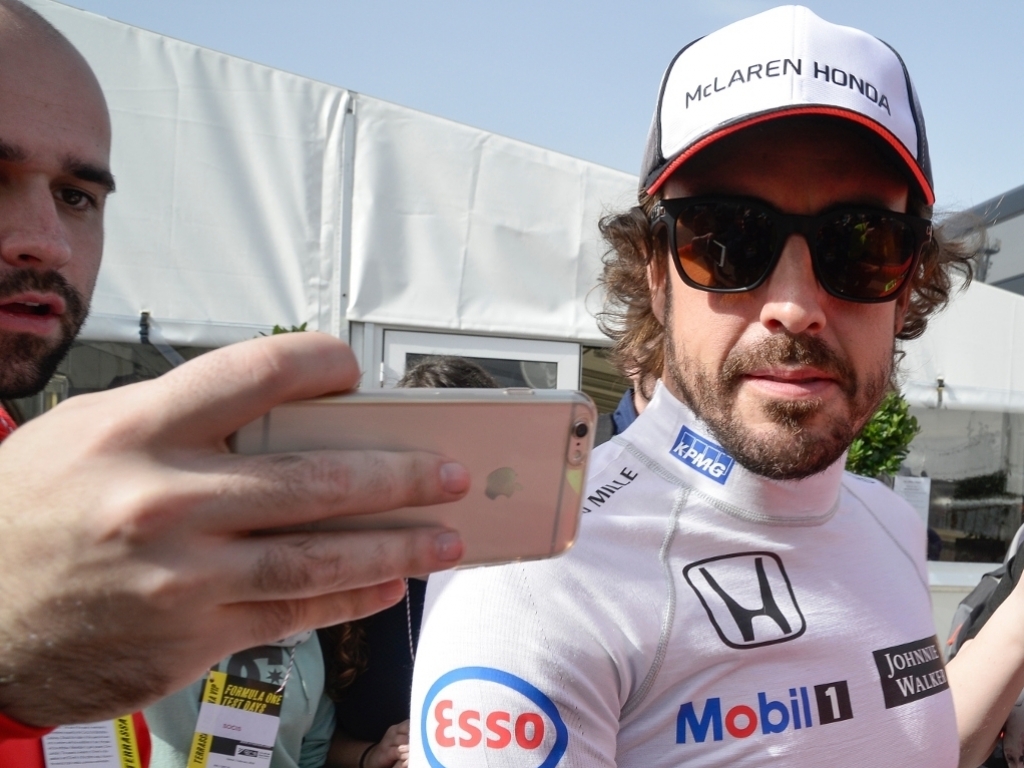 Former world champion Fernando Alonso said McLaren still had a considerable amount of data to analyse, despite their programme being interrupted at various stages this week.

Teammate Jenson Button encountered hydraulic problems on Wednesday and Alonso had to deal with a coolant leak on Thursday. Alonso acknowledges that the past week of testing has not been ideal for his team but also believes there is a healthy platform to build on ahead of next week.

"It was disappointing a day after starting the first couple of days of the test so positively. Still, it's good news that although the issue we had on the car meant we had to miss a lot of today's running, it's not a major problem and will be fixed in time for next week's test," said Alonso this week.

"Overall, we've managed a good number of laps during this test, which means we have a lot of data to analyse and learn from. Over the weekend we'll work hard to get everything prepared for next week, with the aim of getting as much time on track as possible."