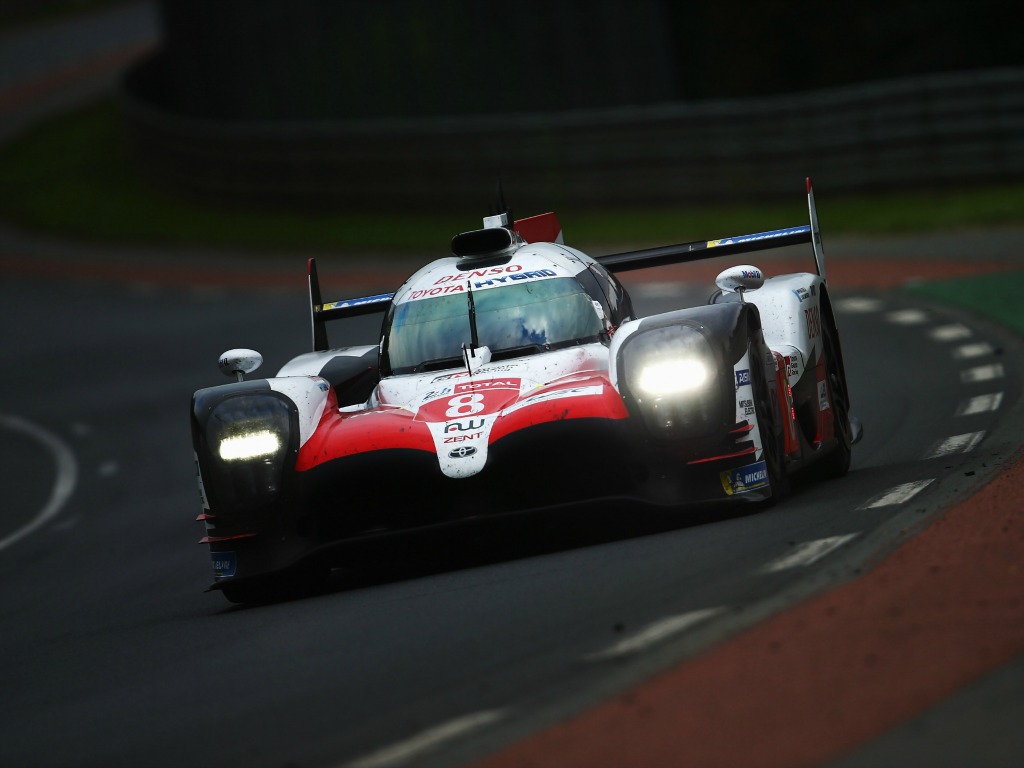 Fernando Alonso has completed the second leg of the illustrious Triple Crown, by winning the 24 Hours of Le Mans this weekend.

The Toyota #8 car came home to win the race by two laps from the sister car, with Kazuki Nakajima behind the wheel.

The third member of the team, Sebastian Buemi, is also a former Formula 1 driver, completing the trio of F1 racers.

Alonso has now won two parts to the Triple Crown, having won the Monaco Grand Prix in both 2006 and 2007.

The Spaniard now only requires a victory in the Indianapolis 500 to join Graham Hill as members of the Triple Crown club.

Alonso did take part in the 500 in 2017, and led for parts of the race, before he had the heartbreak of an engine failure.

For now, the two-time F1 World Champion will stay in France for the eighth race of the F1 season, and the return of the French Grand Prix at the Circuit Paul Ricard.