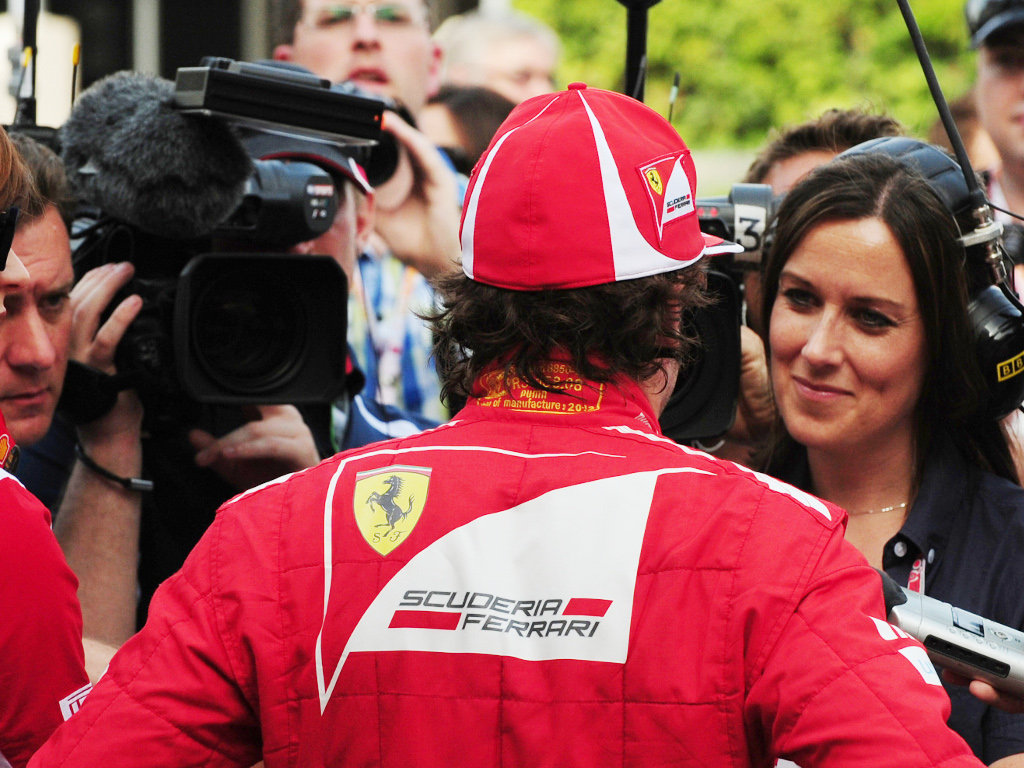 Fernando Alonso says chaos could ensue in future races after the Bahrain stewards ruled that Nico Rosberg’s driving was within legal limits.

Rosberg was involved in two controversial moments which were investigated by the stewards after the 57-lap grand prix.

The first was between the Mercedes driver and Lewis Hamilton when Rosberg appeared to force the McLaren driver off the track and onto the dirt while the second was a similar incident, this time involving Alonso.

After hours of looking at all the evidence, the stewards “unanimously decided to take no further action” against Rosberg.

They ruled that his wide line in the Hamilton incident was justifiable while he had not made “any sudden movements” to block or change directions on Alonso.

The Ferrari driver was not happy with the ruling, saying there could have been a very serious accident.

He told the Press Association: “Instead of such a wide run-off area (if) there had been a wall, I’m not sure I’d be here now to talk about it.”

Still smarting a while later, the Ferrari driver went onto Twitter to warn of mayhem given that the stewards deemed Rosberg’s antics to be okay.

“I think you are going to have fun in future races!” Alonso Tweeted. “You can defend position as you want and you can overtake outside the track! Enjoy!”