Home Uncategorized Alonso announcement ‘a couple of weeks’ away 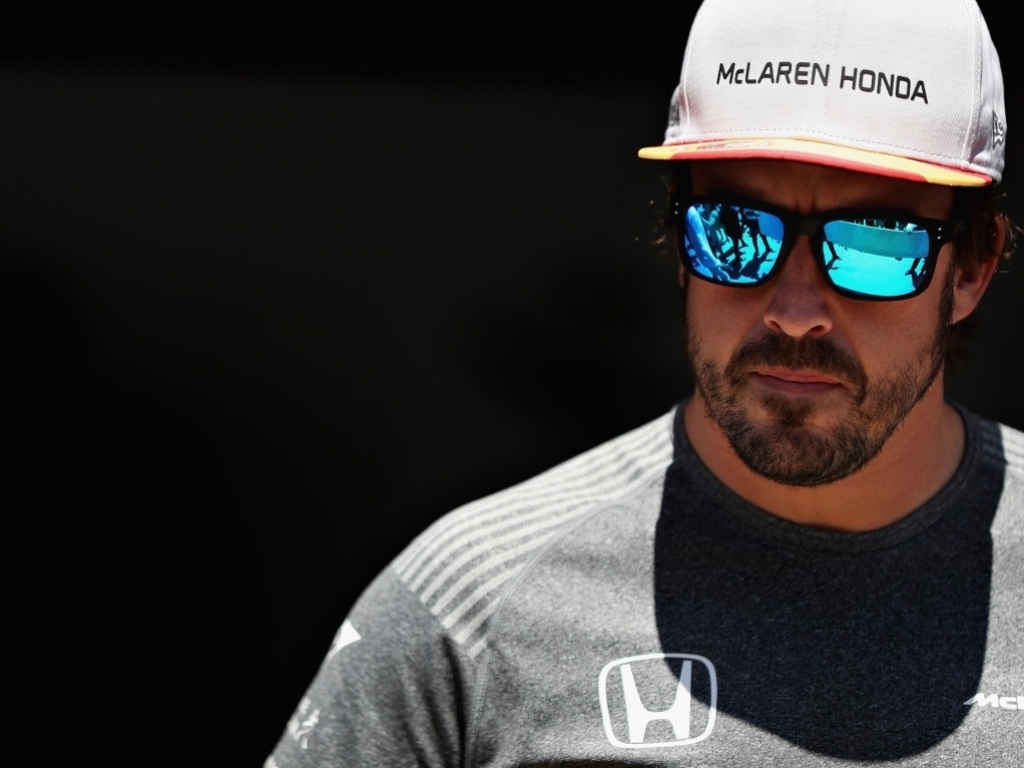 Don’t expect an announcement on Fernando Alonso’s future in Singapore as the Spaniard says that is still a “couple of weeks” away.

The 36-year-old, who last won a grand prix back in 2013, is being widely tipped to remain with McLaren next season.

The Woking team has reportedly persuaded him to re-sign after agreeing to drop Honda in favour of Renault engines.

However, official words on the double World Champion’s future is still weeks away.

“There are options everywhere,” he said.

“And they are all very good. You just need to be patient and wait a couple of weeks.”

He added: “Whatever I do next year is because I want to win.

“I will not be around in any series to be fighting for top 10 or top 15, anything like that.

“There are many options out there that I am studying and looking at.

“F1 is my first and only priority, so I will wait to make a decision on that before making decisions on other series.

“At the same time, I want to give time to my team. With some struggles we went through together, I want to have time together to make decisions, to see next year’s car and after they take a decision, I will take mine.

“I want to stay loyal to them and not make any decisions without them first making their decisions. I am relaxed, happy, and we see what is happening in the next weeks.”