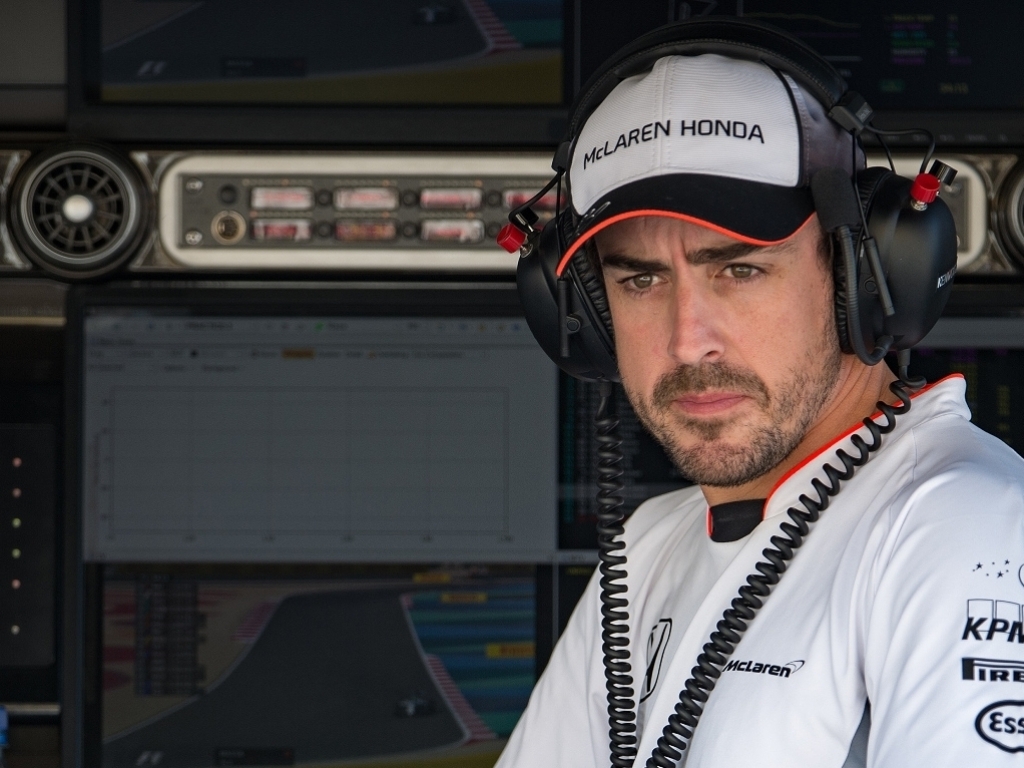 Fernando Alonso says Formula 1 has a tendency to broadcast his radio messages, but only the unhappy ones.

A slow pit stop in Sunday’s German GP had Alonso voicing his frustration at McLaren.

The Spaniard sarcastically said: “Don’t worry, I will lose another position in the next stop and I will recover it on later on.”

That message made the Formula 1 broadcast, however, his later message congratulating McLaren on a job well done was never heard by F1 fans.

Explaining his frustration, Alonso told Motorsport.com: “We lost a few seconds there [in the pit stop], but that’s fine.

“They just seem to have a certain tendency to broadcast my radio messages live.

“At the end of the race I congratulated the team for the job done and I don’t think they broadcast that.

“And if we lost six seconds at the start, it’s fine to say it.

The double World Champion brought his McLaren-Honda home in 12th place on Sunday and blamed fuel consumption for his lack of pace.

“We had to save a lot of fuel in the final part after all the battles we had in the first half of the race.