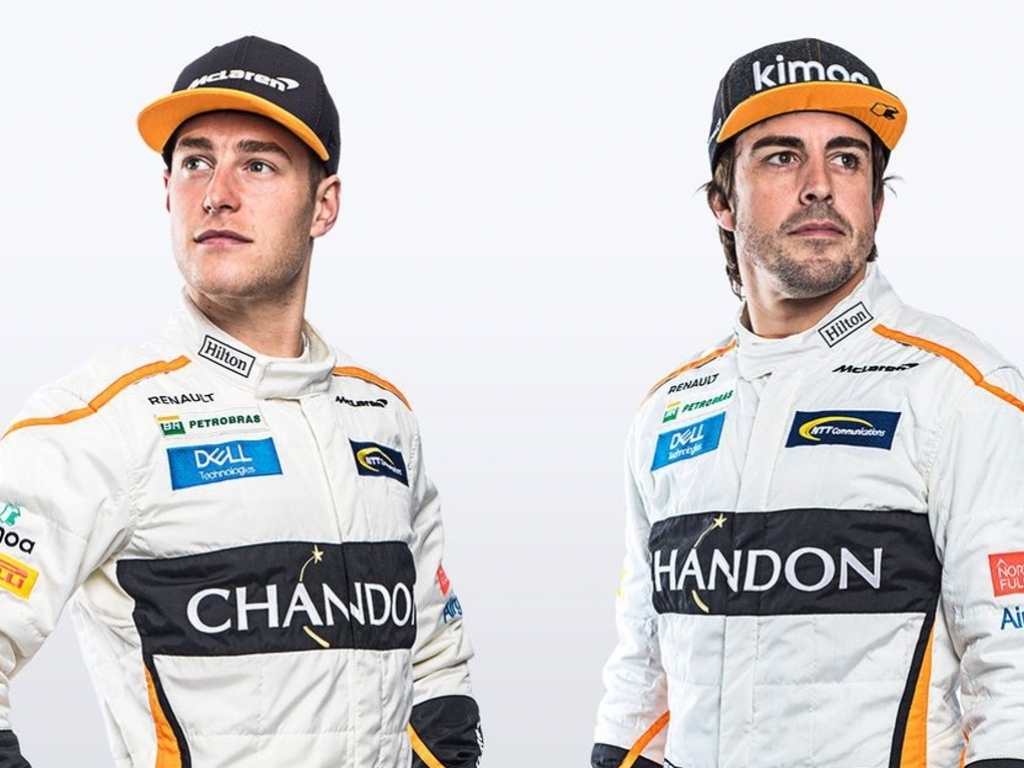 Having officially unveiled the MCL33, Fernando Alonso admits he is feeling “incredibly excited – but also apprehensive” ahead of the car’s first run.

After three wretched seasons with Honda engines, McLaren have swapped to Renault power for this year’s campaign.

The change is expected to yield better results, however, after so much disappointment, Alonso remains cautious.

“Looking at our new car, I feel incredibly excited – but also apprehensive,” he said.

“I know just how important this car is to the team, and I just hope that it delivers in the way we all want it to.

“If we’re able to develop the key strengths of last year’s chassis and marry it to an improved Renault power unit, then I think we’ll be able to take a step forwards.

“I just want to get behind the wheel now!”

The double World Champion will put the laps in the MCL33 on Friday as both he and Stoffel Vandoorne drive the car during a day of filming in Spain.