Home Uncategorized Alonso: At least we finished the race 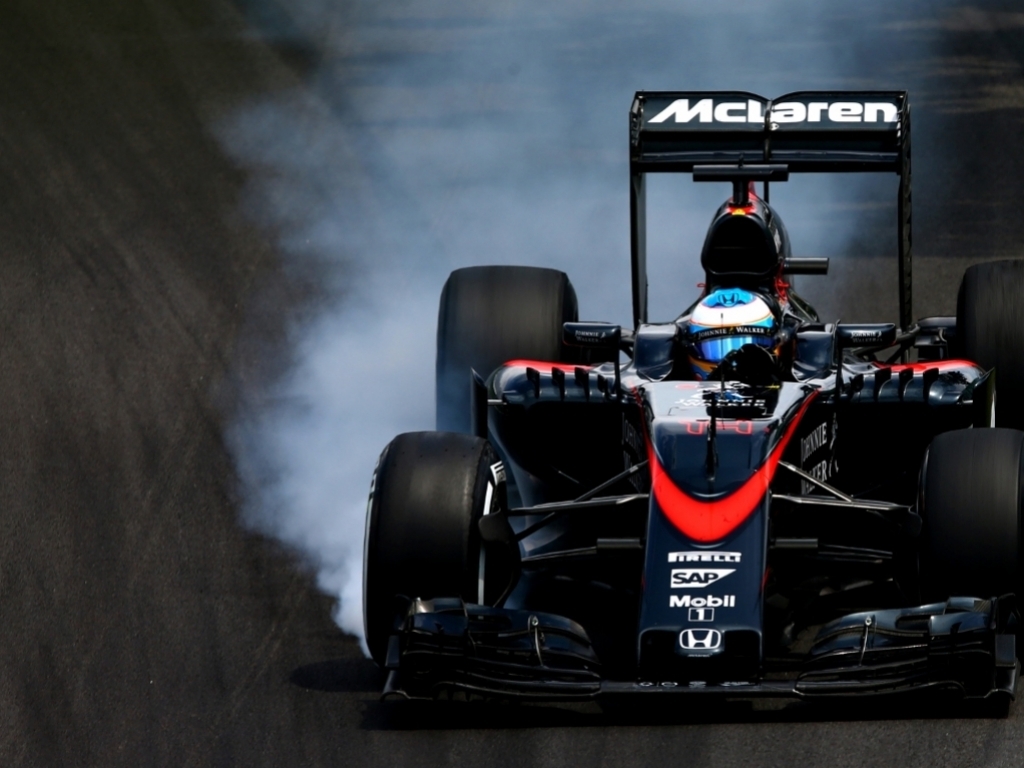 Although his car was "not working 100 percent during the race" Fernando Alonso once again took the positives out of a difficult Brazilian GP.

After a nightmare weekend in Mexico where he didn't take part in qualifying and then lasted only one lap on race day, Alonso also had a difficult start at Interlagos as his MP4-30 broke down in practice and again in Q1.

McLaren were forced to put a new engine in his car for the race and it resulted in a 35-place grid penalty, but luckily for him he was already at the back of the grid so he couldn't drop any further.

Despite having some issues with the car, Alonso managed to finish P16, just behind team-mate Jenson Button.

"Finishing the race was the first priority after some retirements," he is quoted as saying by Motorsport.com. "Unfortunately the car was not working 100 percent from the beginning with different power in different gears, so it was a little bit strange to drive sometimes, but hopefully we take some data for next year especially.

"Obviously we fitted a new engine and we didn’t have any laps to setup the engine. At least we finished the race, we take some data to analyse on the chassis side to keep moving forward and prepare for next year in a better way."