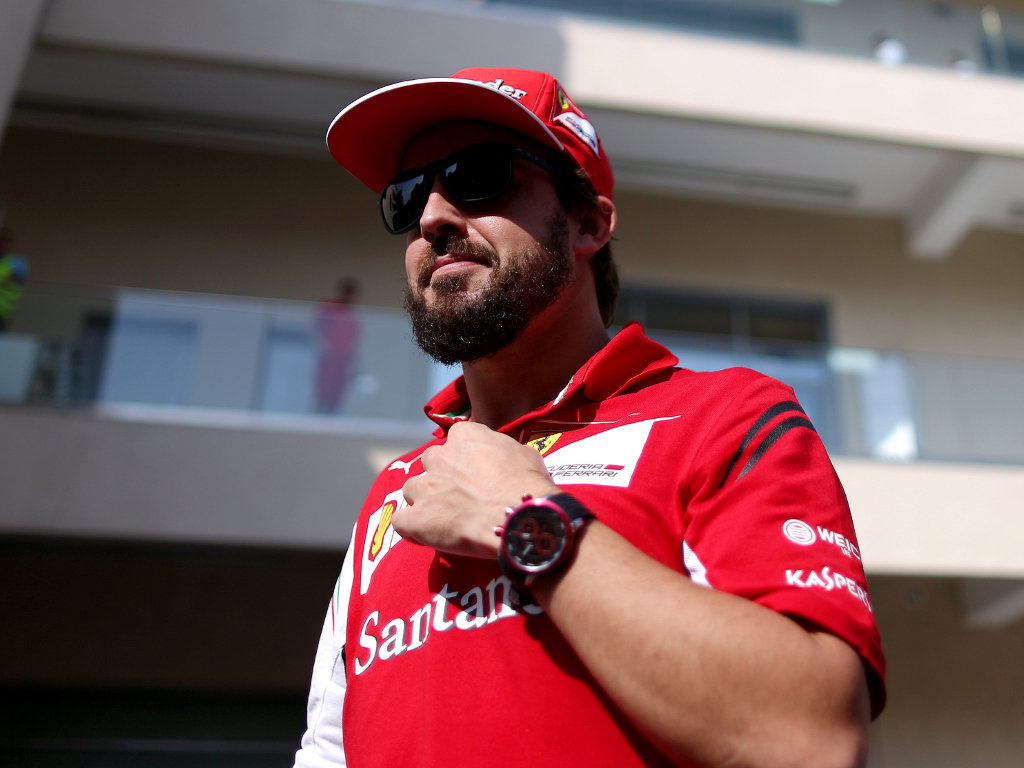 Fernando Alonso believes Ferrari have what it takes to turn things around next year and return to winning ways.

The Italian marque are coming off a disastrous campaign as they finished a disappointing fourth in the Constructors’ Championship while they also failed to win a race – the first time since 1993 that it has happened.

Alonso, of course, left the team for McLaren at the end of the season, but Ferrari have made several changes in an attempt to return to the front and the two-time World Champion believes it is only a matter of time.

“From the outside now it will be difficult to judge how Ferrari is doing, but they have the talented people, they have the resources, they have the motivation from everybody in the team, so in time they will win,” he is quoted as saying by Autosport.

“I think what they missed these five years is just some more performance in the car, and technical resources per se.

“They have not been at the top level sometimes in the aspects of the car, in some of the aerodynamics in the beginning, and some of the power unit now.

“[But with] the budget they have, next year they will be favourites, because every season the favourites at the start will be Ferrari.

“They must be: everyone is expecting Ferrari to win in Formula 1.

“Next year they will be very strong.”