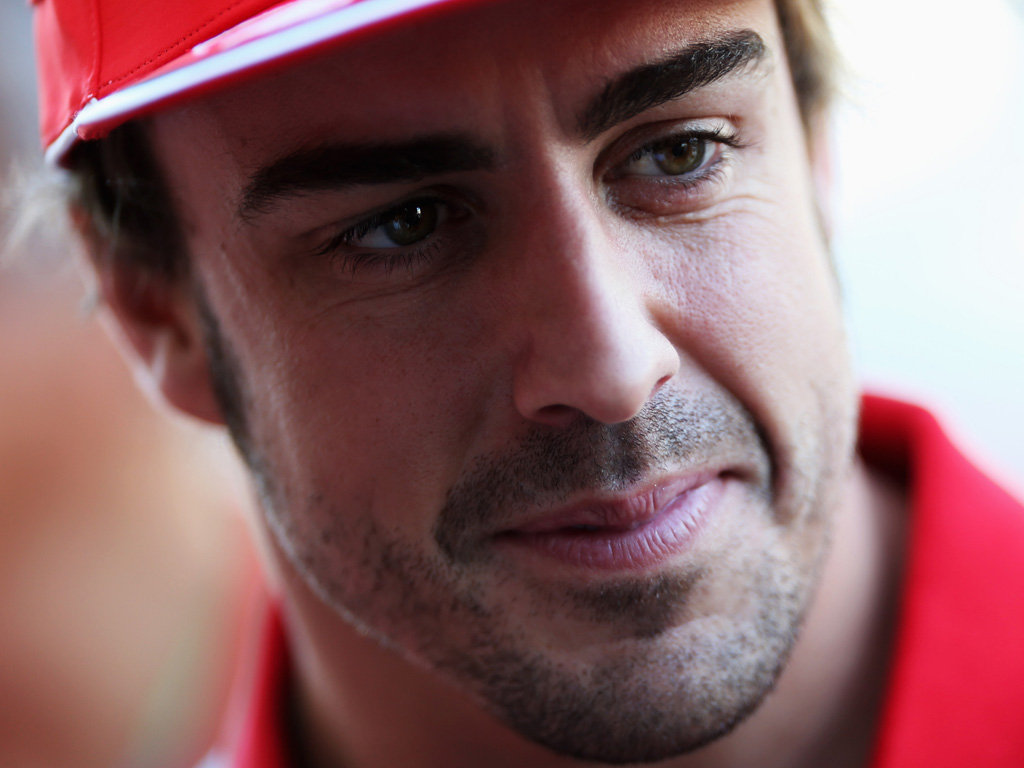 Fernando Alonso has backed Lewis Hamilton to challenge for the title next season, saying the Mercedes-bound driver is a “clear contender”…

Fernando Alonso has backed Lewis Hamilton to challenge for the title next season, saying the Mercedes-bound driver is a “clear contender.”

Hamilton is off to Mercedes next season having signed a three-year deal with the Brackley-based team.

There are many in the paddock, though, who have questioned whether Hamilton’s decision to leave McLaren, a proven Championship-winning team, for Mercedes is a wise decision.

One driver who believes he has made the right choice is Alonso, who partnered Hamilton at McLaren in 2007.

“I think it’s normal, it’s just steps on your career. I said when the rumours were there that for Lewis I think it’s a good thing to move on,” Alonso said.

“From McLaren, (Alain) Prost was going out, (Ayrton) Senna, then it was me, now it’s Lewis. And normally for a better life. For a good change.

“McLaren have not won the Constructors’ Championship for 14 years and most of these years sometimes with the best car. I am sure Lewis wants to win as well.”

As for whether Hamilton will be able to challenge for the World title in his first season with Mercedes, Alonso said: “I think so, I think he did great in McLaren. He won one World Championship, which is the target for all of us.

“He won races, he is considered one of the best drivers and for next year I think he will enjoy more and be very competitive.

“From next year I think he is a clear contender for the Championship with Mercedes.

“They are a top team and with Ross Brawn there and with all the potential of a big company behind they are very strong.”