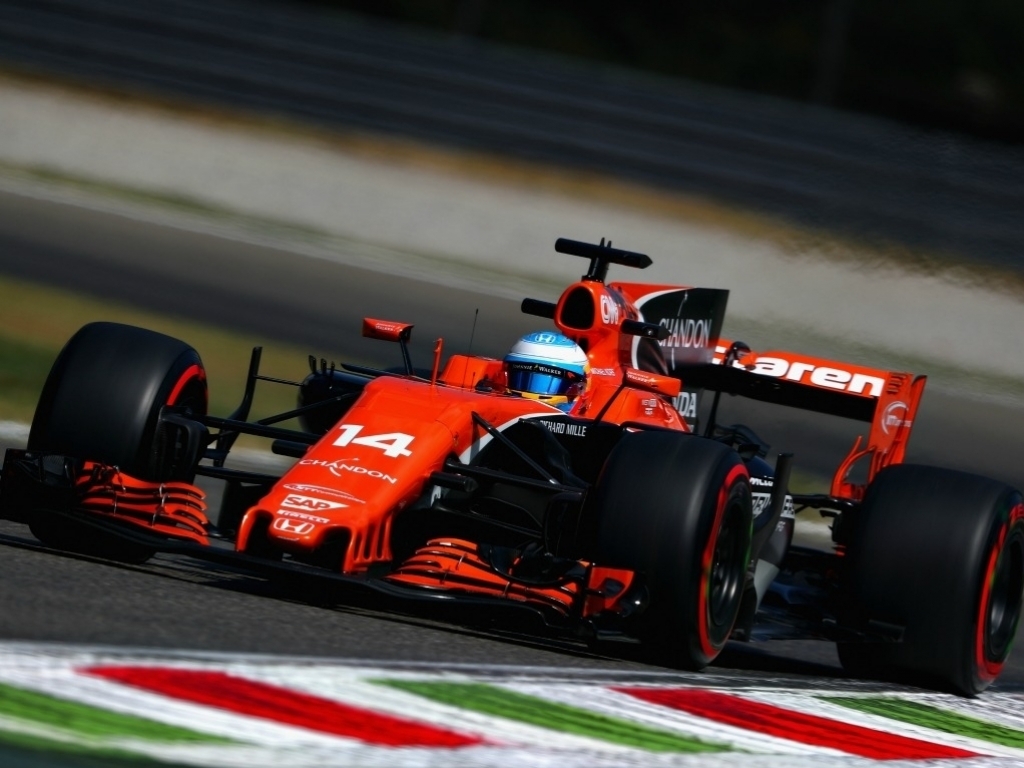 Fernando Alonso has said the FIA must have been drinking beer after giving Jolyon Palmer a five-second penalty in their  early scrap for P12.

The duo picked up where they left off from Spa, with Palmer opting out of the second chicane and not giving his place back to Alonso afterward.

Alonso then bombarded team radio with a spate of angry messages and labelled Palmer's resulting penalty as "karma", but was still not happy with the punishment dished out to the Brit.

"When we arrived at the chicane we were side-by-side, we braked late and I managed to take the chicane, but he didn't and he jumped it and stayed in front," said Alonso.

"Usually that's something that's very clear in the rules: when two cars are side-by-side at the chicane and one gets to take it and one doesn't, you give back the position, but this time the FIA must have been having a Heineken.

"It was not up to F1 standards. There is not an interpretation possible there. It is black and white.

"But anyway, fighting for 16th and 17th it doesn't matter. But I think the spectators want to see something normal, not a party."

Alonso then reiterated that Palmer's penalty should have been much more severe.

"No, because then you lose 10 seconds, and the problems we had with the gearbox were because of the heat and having Jolyon in front another three or four laps," he added.

"If grabbing the football with your hands is a penalty, it should always be a penalty."

Both Palmer and Alonso ended up retiring from the race.