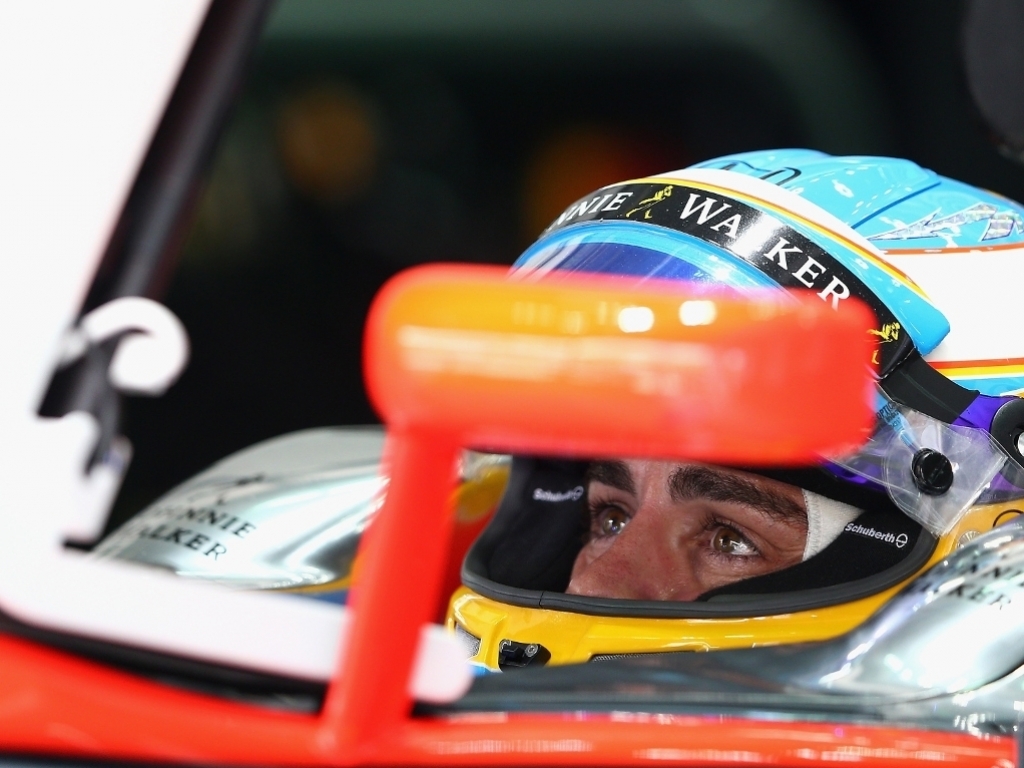 Despite retiring from the Malaysian GP, Fernando Alonso says up until that point his MP4-30 performed better than he had expected.

The Spaniard made his second McLaren debut at the Sepang circuit on Sunday having missed the season-opening Australian Grand Prix due to a concussion.

Starting the race 18th on the grid, he quickly began to work his way up the order and was running in eighth place when, on lap 20, his was told to retiring the car.

"We have a car problem and that's the end of our race," was the message from the pitwall.

And even though his race ended early, Alonso says he has been encouraged by McLaren-Honda's progress.

"The car went better than expected until the retirement," he revealed.

"To be able to run with the pack and even catch the Red Bulls before the pit stops was nice surprise.

"We had some technical issues which we are investigating but it has been a nice weekend."

He added: "If we keep this rate up, we will enjoy success very soon."