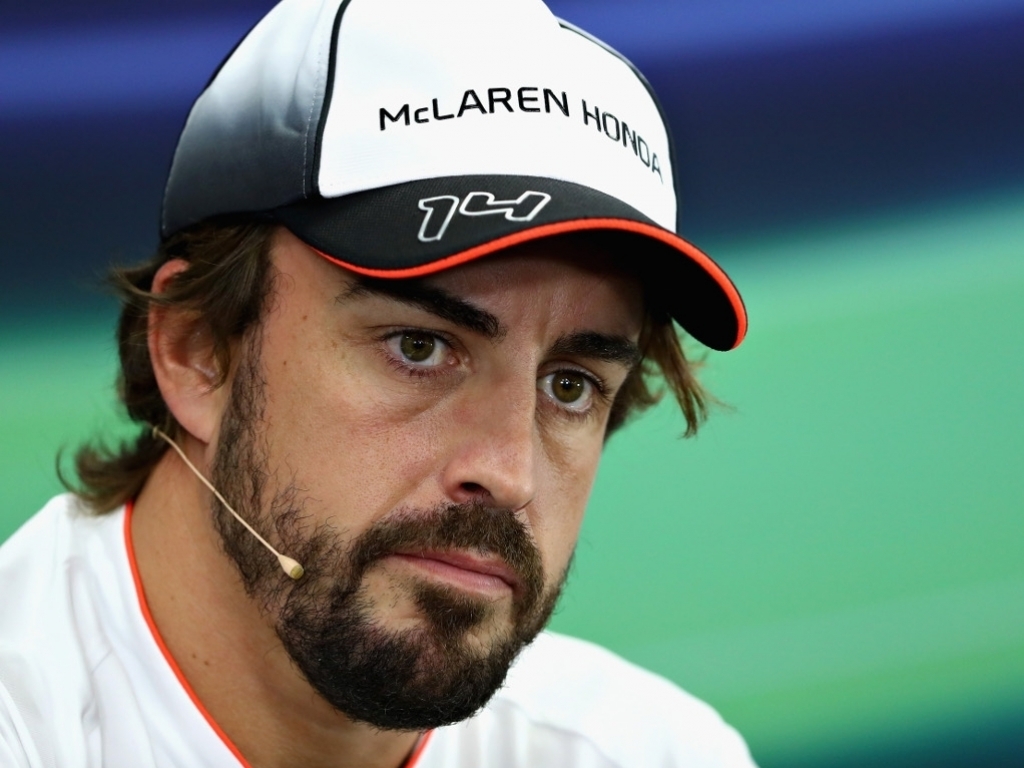 Despite praising McLaren-Honda’s progress, Fernando Alonso concedes that another “big step” is needed if they want to fight for podiums and race wins in 2017.

After last year’s wretched campaign, the first back with Honda power, McLaren have made massive gains this season.

The team has become a regular points-scorer, with Alonso or Jenson Button inside the top ten in all but six grands prix.

As a result McLaren have climbed to sixth in the Constructors’ Championship while Alonso is inside the top ten in the Drivers’ standings.

However, further progress in 2017 will require a “big step” forward.

“We are happy with the progress that we made this year,” Alonso said.

“We are able to fight with some competitive teams, like Force India and Williams. Now we have finished four times [in] seventh [position] after the top three teams in the last [six] races.

“It’s definitely a step forward. We’re enjoying this process of starting to be competitive.

“Looking for next year I don’t think we can see anything that is clearly positive or negative.

“I think everything will change massively. We need to work and be very focused on next year’s car. Now it’s theoretical – simulators, wind tunnel numbers and dyno numbers.

“We want to be more competitive next year.

“A big step has been done from last year to this year, but we need another big step for next year, which is going from the last Q3 spots and some points to fight for podiums and wins.

“I think it’s still possible. We have the facilities, and the expertise. I said many times it was just a question of time before we can win. We’re trying to make it as short as possible.”