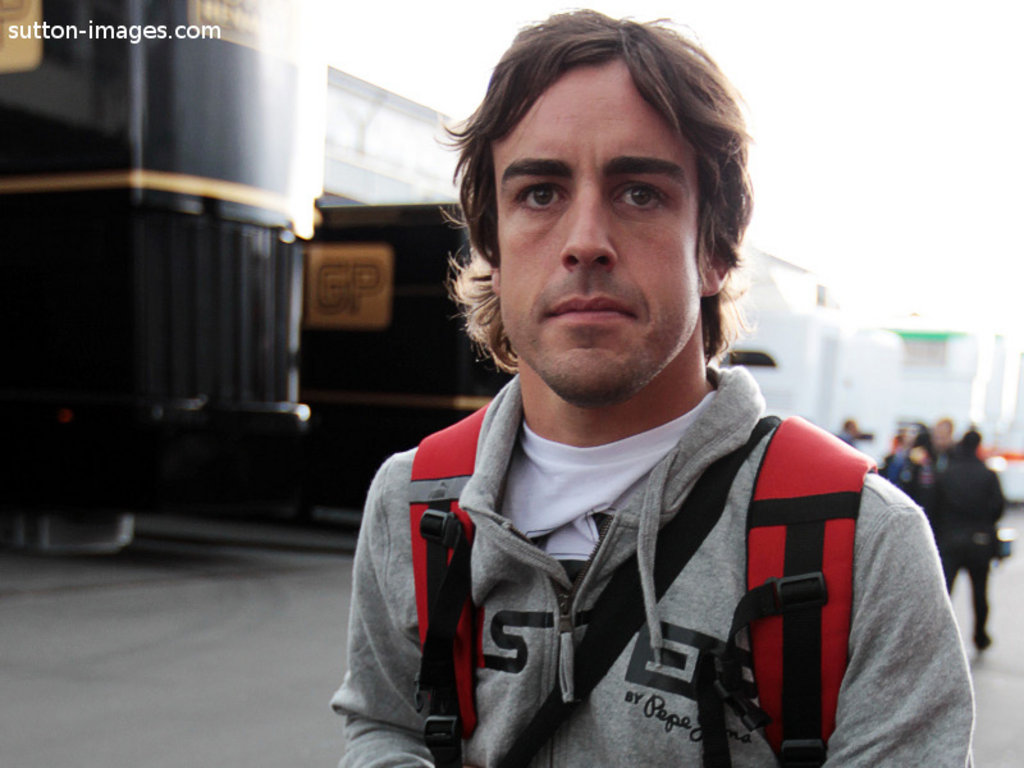 Fernando Alonso has warned rivals that Ferrari will be a threat at this weekend’s German GP as their Silverstone pace was real.

Alonso clinched his first victory of the campaign last time out in Britain, beating the two Red Bull drivers to the top step of the podium.

The double World Champ put in an impressive turn of pace at Silverstone and was at one stage lapping more than a second per lap quicker than the McLaren of Lewis Hamilton and Vettel’s RB7.

And while this may lead some to say that it was down to the controversial rule changes executed during the British GP weekend, Alonso is adamant his race-winning pace was real.

“The rule changes, as we said there, didn’t change anything, because it’s not like in Valencia we were tenth,” said the Spaniard.

“We finished second in Valencia and first in Silverstone, so I don’t think the rule changes were beneficial for anyone in particular.”

He added: “We’ll have to confirm it here (at the Nurburgring).”

And as for those who believe he was assisted by Red Bull’s pit stop issues, which saw Vettel held up in the pits, Alonso says that’s just the way it goes some times.

“Yes, the pit stop problem helped in the race, because it’s always harder to overtake on track.

“In some races, it’s true they passed us during the pit stops because they were quicker than us – and this time they were slower and we beat them this time.

“Sometimes they get it right, but in Silverstone they got it wrong.”