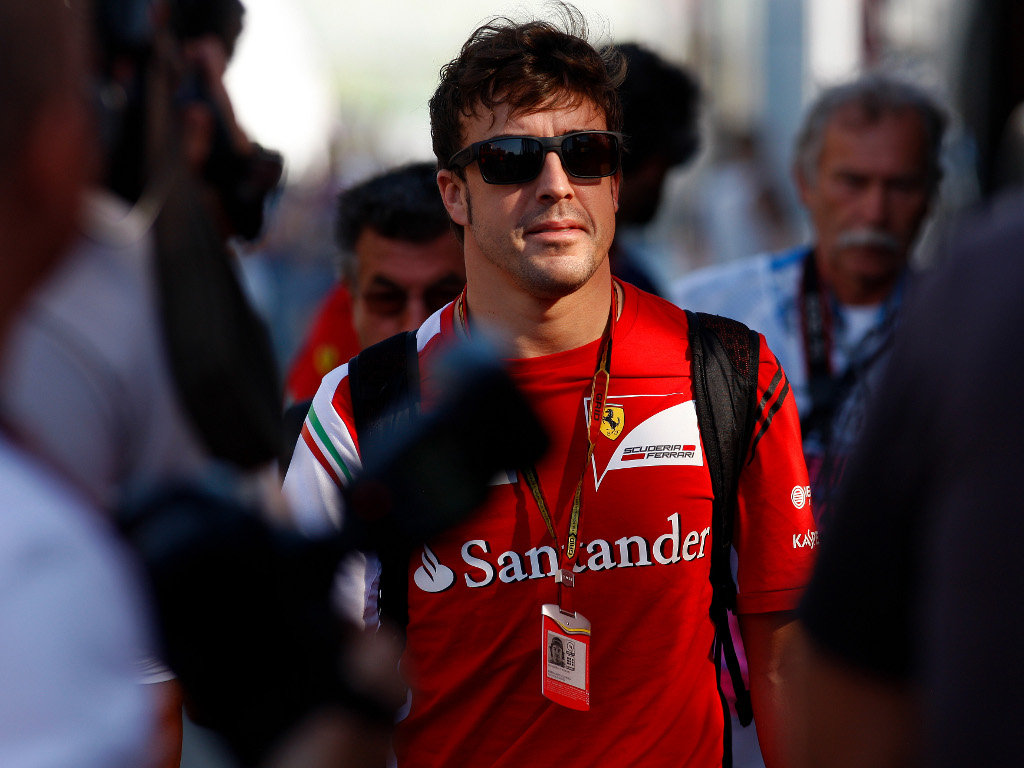 Fernando Alonso has set his sights on Red Bull, Force India and McLaren ahead of Sunday’s German GP.

It was another trying qualifying session for Ferrari on Saturday with Alonso seventh fastest and his team-mate Kimi Raikkonen down in 12th.

Nico Rosberg in the Mercedes, the two Williams cars of Valtteri Bottas and Felipe Massa, Kevin Magnussen from McLaren, and Red Bull duo Daniel Ricciardo and Sebastian Vettel are all ahead of Alonso.

However, the Spaniard believes they can make up some ground on Sunday.

“I think in front of us Williams and Mercedes are took quick, they are one second in front of us, so that’s difficult to fight with them,” he is quoted as saying by ESPNF1.

“But Red Bull, Force India, McLaren can be beatable. We can fight with them but from behind we will have some threats. [Jenson]Button is starting 11th with a new set of tyres and he will be very quick in the race, looking at Magnussen’s performance [qualifying fourth], I think Button will be competitive in the race.

“Hamilton [who had a brake failure in Q1], no doubts, will arrive to us and probably he will pass us. It’s not an easy race but we need to manage it in the best way possible.”

Raikkonen has had a disappointing weekend so far as he had fuel pump problem in practice on Friday and Saturday and then couldn’t put a decent lap together on Saturday as he crashed out in Q2.

“I had a second set [of tyres] and for some reason I lost the rear in corner two, lost a lot of time and it was difficult to gain back the time after that,” the Finn said. “I almost gained it back but I lost something in the last sector so I just couldn’t put the lap together, but the car felt pretty ok until that point.