Home Uncategorized Alonso: Bulls will have the advantage 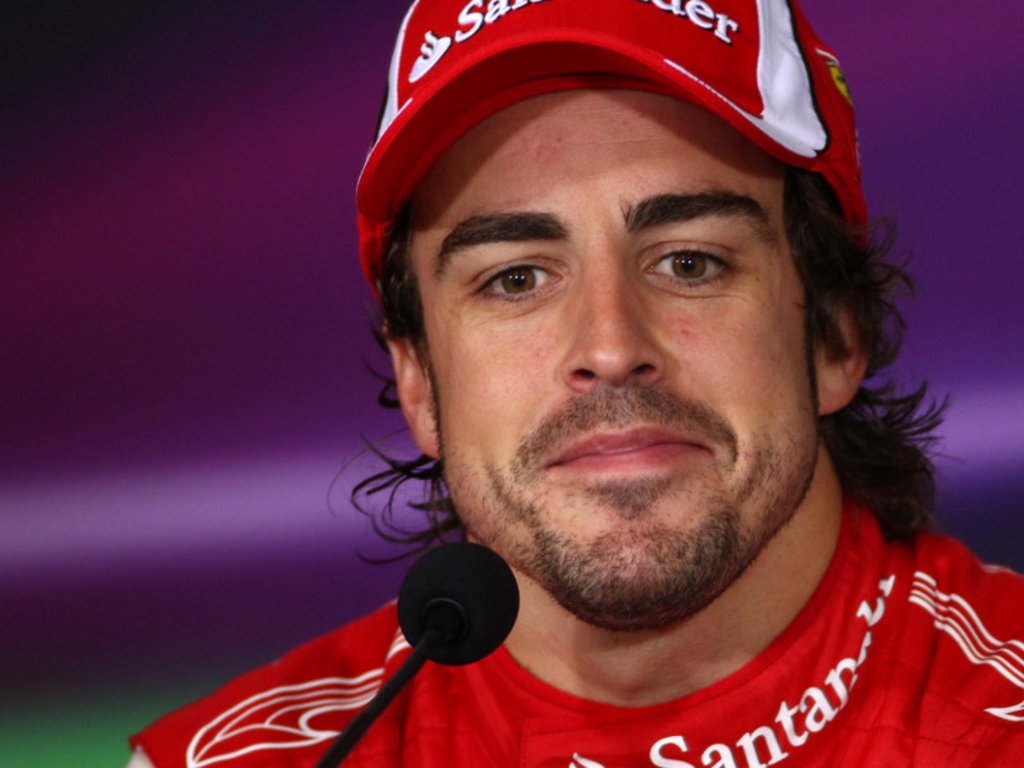 Fernando Alonso says it’s a “privilege” to race for Ferrari as he sets about trying to close the gap to Red Bull Racing in Spain.

After a disappointing start to the campaign, Alonso finally made it onto the podium at the previous outing in Turkey.

But despite finishing third, the Spaniard didn’t even come close to challenging race winner Sebastian Vettel, although he did take the fight to the second Red Bull of Mark Webber.

Now, looking ahead to this weekend’s Spanish GP, his home race, the double World Champ firmly believes Ferrari will take another step forward in their progress.

However, that doesn’t mean they are going to beat the Bulls in Barcelona.

“We had new parts in Turkey and made a step forward, and we have the second stage of those parts here,” he said.

“We are optimistic and confident and we intend to be fighting with them (Red Bull) soon.

“Anything can happen in Formula 1. For sure, Red Bull have been very dominant in the first part of the Championship. It was difficult to beat them in the race, and nearly impossible to beat them in qualifying.

“But we want to change this, starting here in Barcelona.

“It’s true the gap was one second last year – and this year it was even more than that at some tracks.

“But we are working hard and think the gap will close. I would be disappointed if it is a second again this weekend.”

As for his new Ferrari deal, on Thursday the Scuderia announced that they had extended the Spaniard’s contract until the end of 2016.

And the 29-year-old says he may even stick around longer if he’s not too old by then.

“It was good news for me and my career to extend the contract and get an extension to 2016,” said the double World Champion.

“Also as I said last year the intention is to finish my career with Ferrari. I don’t imagine a better place to race for a racing driver.

“I have been lucky to arrive here last year and I felt at home from day one and I have the possibility to race here until the end of 2016, so it will be seven years in Ferrari.

“I am happy and privileged, and maybe in 2017 we will have another contract. I will see if I am not too old and if Ferrari still want me.”

The Spaniard added that Thursday’s announcement is more just public confirmation of what he already knew – and that is that he doesn’t want to be anywhere else but at Ferrari.

“It is not a big change in my mind, my head. It was already very clear that I wanted to race here for many years, and despite what the contract said, the stability was always 100 percent in my case. This was just a public confirmation, nothing changed inside the team.

“I have to say it was a very easy decision for us. We started talking one or two weeks ago about the future and both of us wanted to continue. I was happy with the team and they seemed to be happy with me as well, so we said ‘okay, we make an extension of the contract’.

“We agreed to 2016, and everything is more clear for us, for the team members and for everyone to have stability. It was a decision from both parts.”