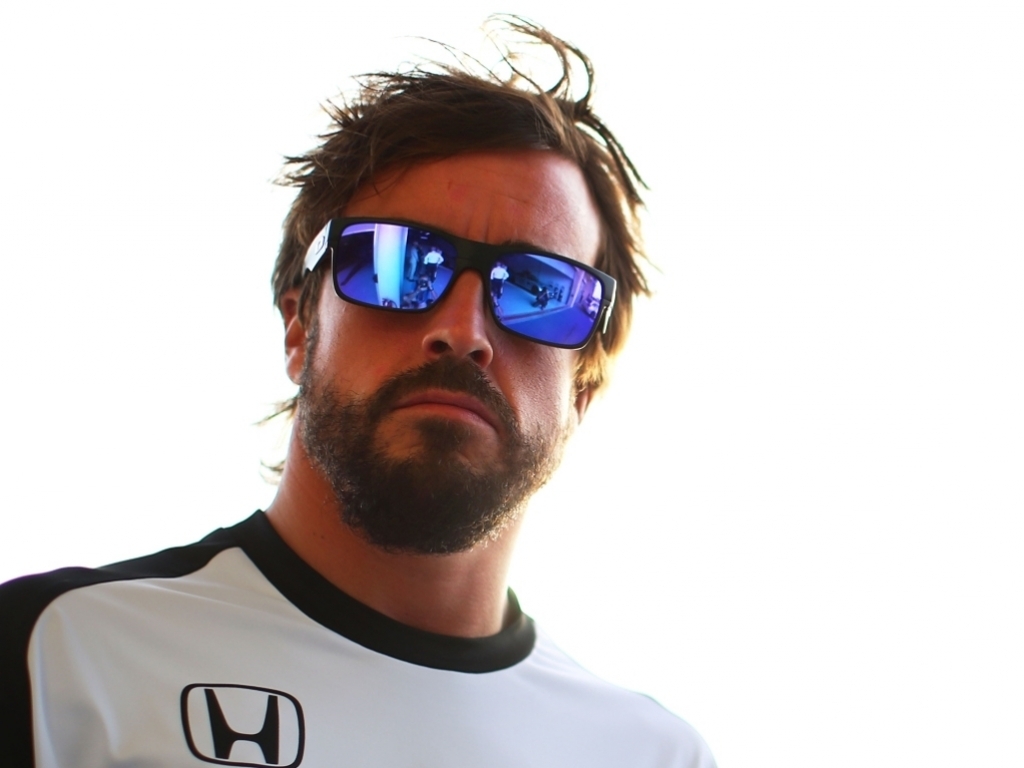 Fernando Alonso concedes it is "tough" for drivers to change the face of Formula 1 as "businesses and manufacturers" have their own interests.

The change did not go down well with everyone in the paddock with several drivers complaining.

Added to that, some argue that Formula 1 has over the years been moving away from drivers winning races in favour of the cars and technology being the deciding factor.

However, as Alonso says, no matter what the drivers feel about it, it is the "businesses and manufacturers" who have the greater say.

"It is tough," he told Crash.net when asked if 'drivers can enact change in F1'.

"As a driver, you are in position to ask for many things, but there is so much interest, businesses and manufacturers in the sport, they are more powerful than a driver's opinion."

Weighing in on the current cars, the double World Champion reckons that while being slower than they were ten years ago, competition is still competition.

"I think the cars are different – slower, heavier… In China, the pace in the race was 1min 43 and in 2004 the pace was 1min 33, so it is 10secs difference. When you drive 10 seconds slower you don't have the same feelings.

"On the other hand, the DNA of the sport remains the same, which is competing against the others, beating the others and being cleverer than the others.

"When I go go-karting with friends, I have so much fun and I am doing 50kph, so it doesn't matter how much quicker or slower you are, you just enjoy the competition."