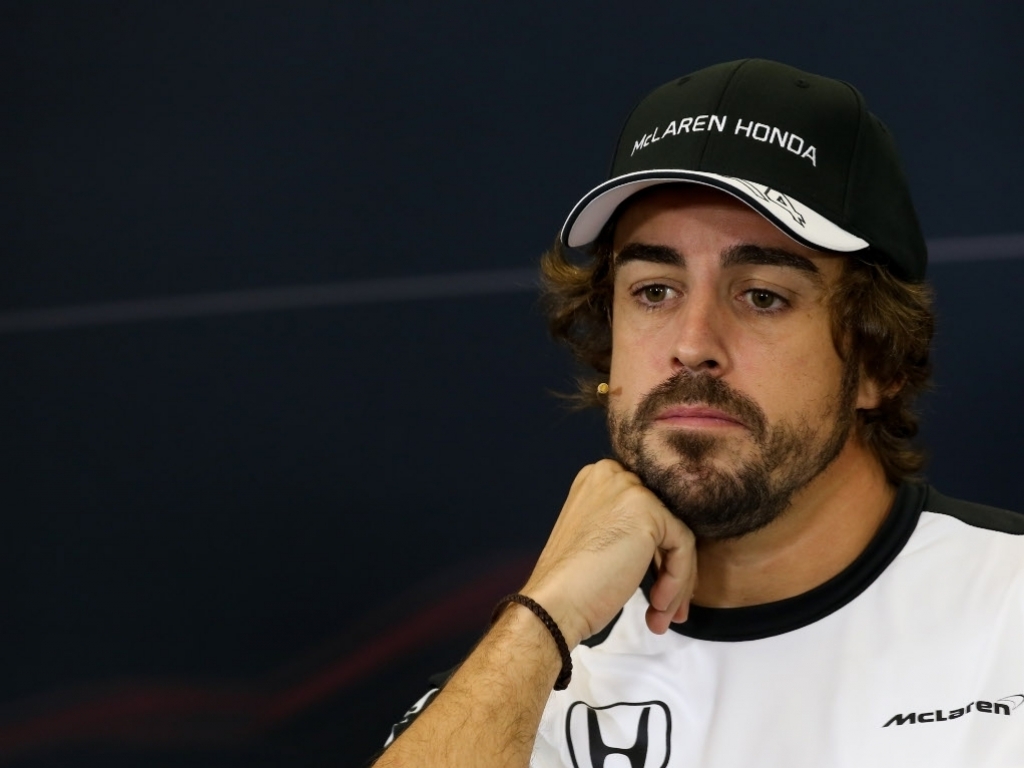 The Spaniard was interviewed by Topgear.com and asked what he would change if put in charge in 2017.

"Bigger engines. More power," was the 2005 and 2006 Drivers' Championship winner's short answer, but he did go on to elaborate.

"More freedom for the teams to develop, and more testing. Like F1 was 10 years ago, which is sometimes perceived to be more expensive, which I doubt because the technology now – simulators, for example – decrease the cost.

"If some teams cannot afford to test, well that's natural, it's a sport. Real Madrid can buy some players and other teams cannot. But they can't say sorry for that.

Neither Alonso nor teammate Jenson Button were able to clinch a podium place during the 2015, and went on to finish in 17th and 16th places respectively on the Drivers' Championship standings.

McLaren Honda went on to finish second-last in the Constructors' Championship after picking up just 27 points over the course of the season.

The team had ended a 10-year partnership with Mercedes in 2014 and switched to a Honda engine at the start of 2015.

Alonso said that while teething problems kept the team behind on track, they never affected the spirit or desire at McLaren.

"We learned from it, we kept united, and we worked in harmony. That has been the positive thing this year and the negative has been the results," he said.

"There are some parts of you that are still learning. That's the thing that happened this year. The way the team responded to the difficulties was very inspiring, and I learned a lot.

"The Japanese culture is a little bit different. Not blaming anyone, and from day one the team understood the challenge."