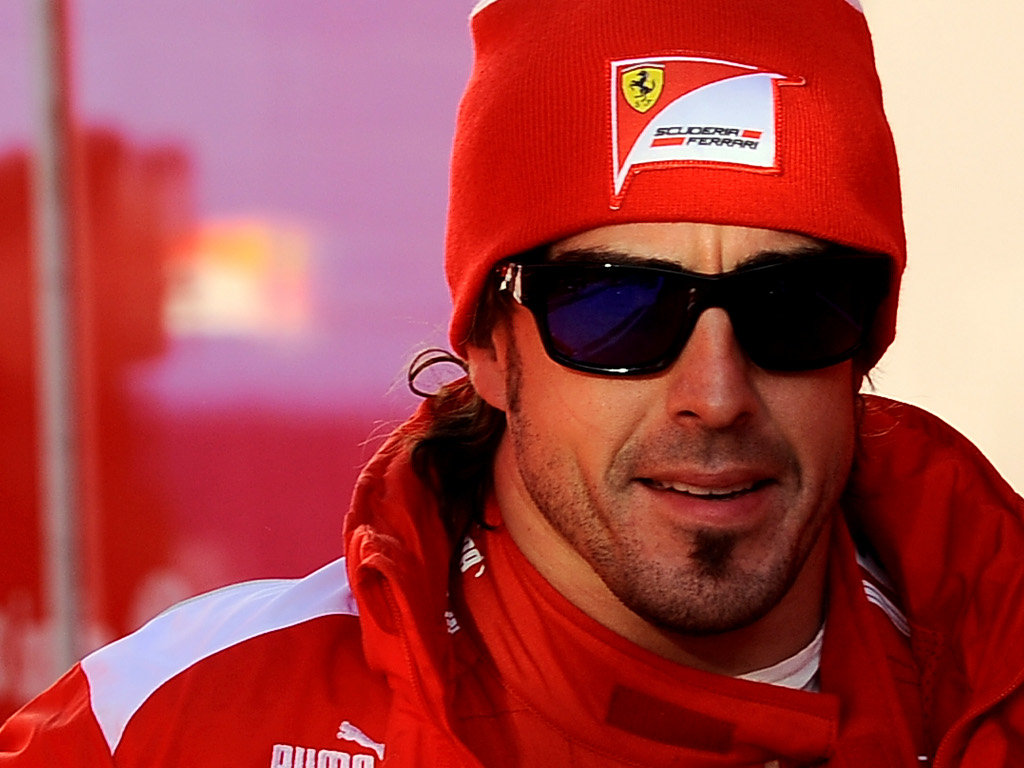 Fernando Alonso maintains that Ferrari still have a lot of work to do, but is confident they will be ready for the first race of the campaign…

Fernando Alonso maintains that Ferrari still have a lot of work to do, but is confident they will be ready for the first race of the campaign.

Ferrari have had a testing time during pre-season as it struggled to come to grips with its “reasonably complex” F2012.

The team are sixth in the mileage standings after the tests in Jerez and Barcelona with Alonso and team-mate Felipe Massa having completed just 617 laps between them.

Double World Champion Alonso, though, says the team are coming to grips with their new car.

“We are continuing with development of the new car,” the Spaniard is quoted as saying by the official Ferrari website.

“Maybe we are only taking small steps forward, but they are coming constantly: in Barcelona, the F2012 was better than it had been in Jerez and it will be better still this week and even more so in Melbourne.

“There is still a lot of work to do, but as of today, there is no reason why we should not be ready for the first race.

“It’s true there are only four more days of testing and we will have to also make use of the first Friday at a race weekend to continue with development, but the car is reasonably complex and needs time, as was the case over the first eight days. It is definitely too early to say where we are compared to the others.

“Red Bull is very strong, but that’s hardly a surprise.”