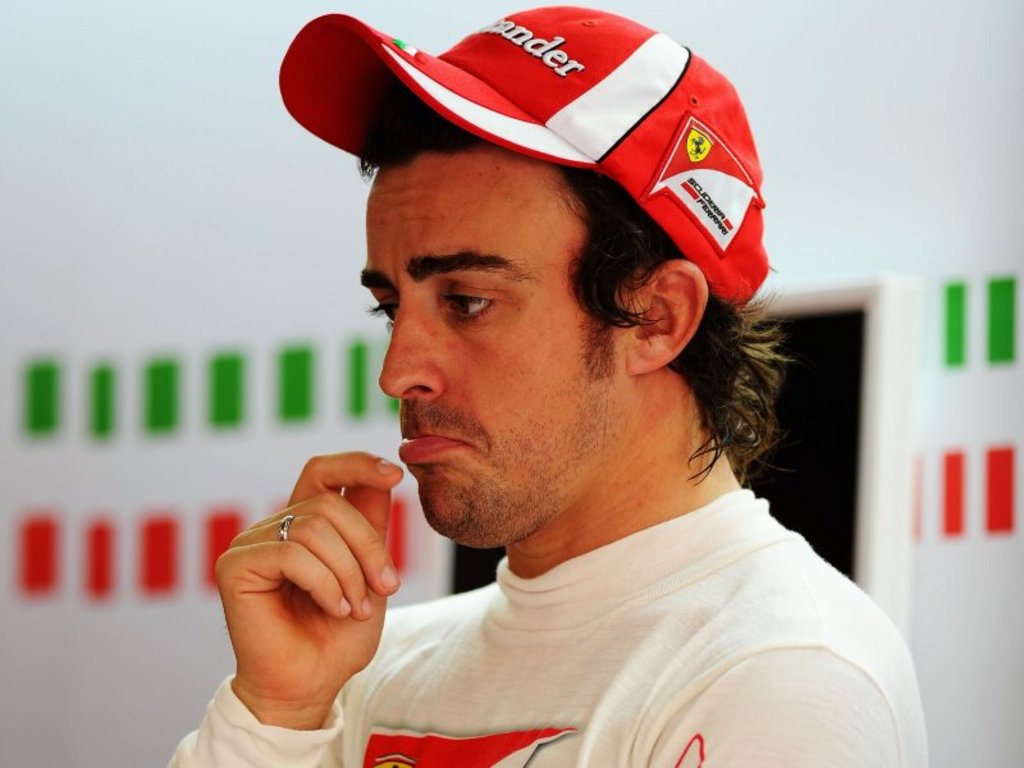 The Spaniard started the Chinese GP fifth on the grid but lost out to his team-mate Felipe Massa off the line. And by the end of the 56 laps, during which Ferrari deployed a two-stop strategy for both drivers, he was down in P7, one place behind his team-mate.

However, the Spaniard says it wasn’t Ferrari’s decision to go with a two-stopper, when a three-stop proved to be the better option, that cost him.

“We’ll see now which one was the best,” he told Autosport.

“It’s very easy to choose the strategy when you have the fastest car and it’s very hard when you are slow. (Mark) Webber today showed qualifying is not very important.

“We need to improve the car above everything. I don’t think it would have changed much. We were much slower than the cars we had in front so we would ended up with a similar result.”

The double World Champ also denied that he had a problem with his car in the closing stages of the race, saying once again the only problem is that the car is too slow.

“No, we didn’t have any particular problems. We just weren’t fast at any point during the race and we kept on losing positions little by little.

“Then we opted to go for two stops so it looked like we were in a good position during some points of the race and others where they were flying like bullets from behind. We had to try to hold on and finish the race in whatever position.”