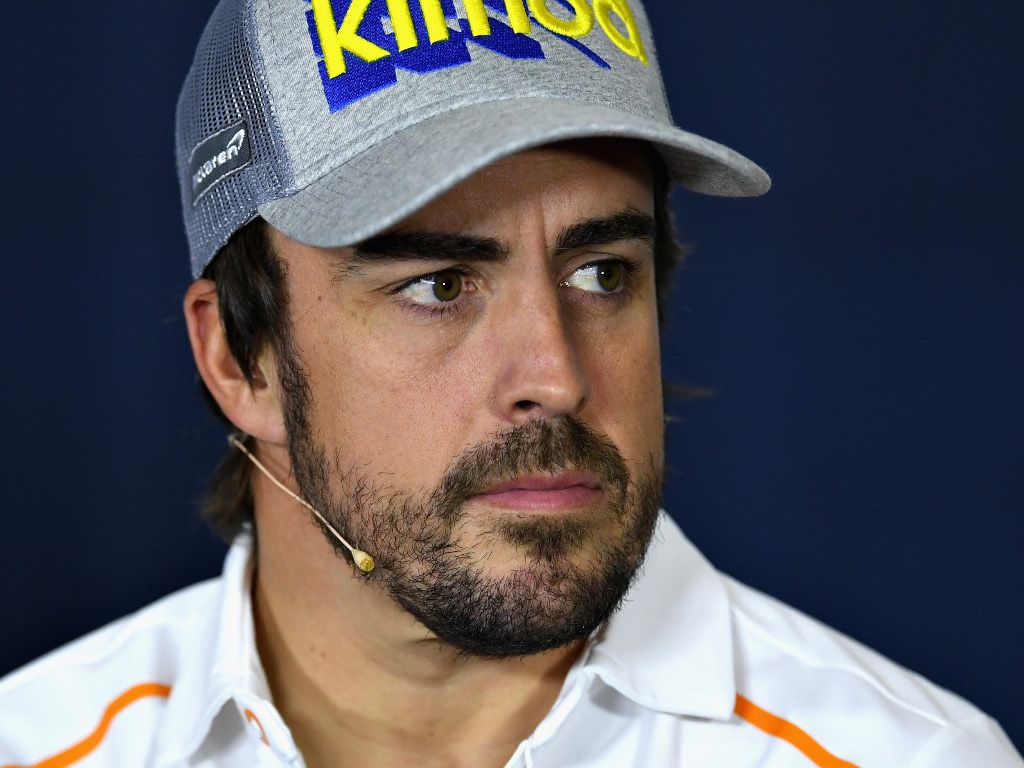 With his first race win in five years finally in the bag, Fernando Alonso could yet look outside Formula 1 when deciding his future.

Although the double World Champion re-signed with McLaren last season, revealing at the time that it was a multi-year deal, he has combined his McLaren driving duties with a World Endurance Championship run.

While that means a very busy schedule, it has also meant a first race win since 2013 with Alonso and his Toyota team-mates taking the chequered flag last Saturday at the Six Hours of Spa.

And that could yet be where his future lies.

“I’m happy with the progress we did here at McLaren and the direction things are going so I’m happy here. But it’s quite demanding – especially the F1 calendar.

“So that’s something you need to take into account for future decisions. This is sad in a way for Formula 1, the direction everything went.”

The Spaniard, though, insisted that his WEC win would have no bearing on his decision.

“It won’t change anything for me. Any time I’ll have a car close to victory, I’ll go for it.”

The double F1 World Champion added hat he has lost none of the motivation that carried him to back-to-back titles in the mid-2000s with Renault.

“I kept the motivation because I’m competitive,” he added.

“I love to race, I love to win. I did much better races in the last five years than I did previously, even if I was not to win a race.

“The Baku race, I will probably never do a race as I did in Baku, and I finished seventh.

“It’s difficult to see from the outside but you’re extremely proud and motivated every time you do a one-off performance.”