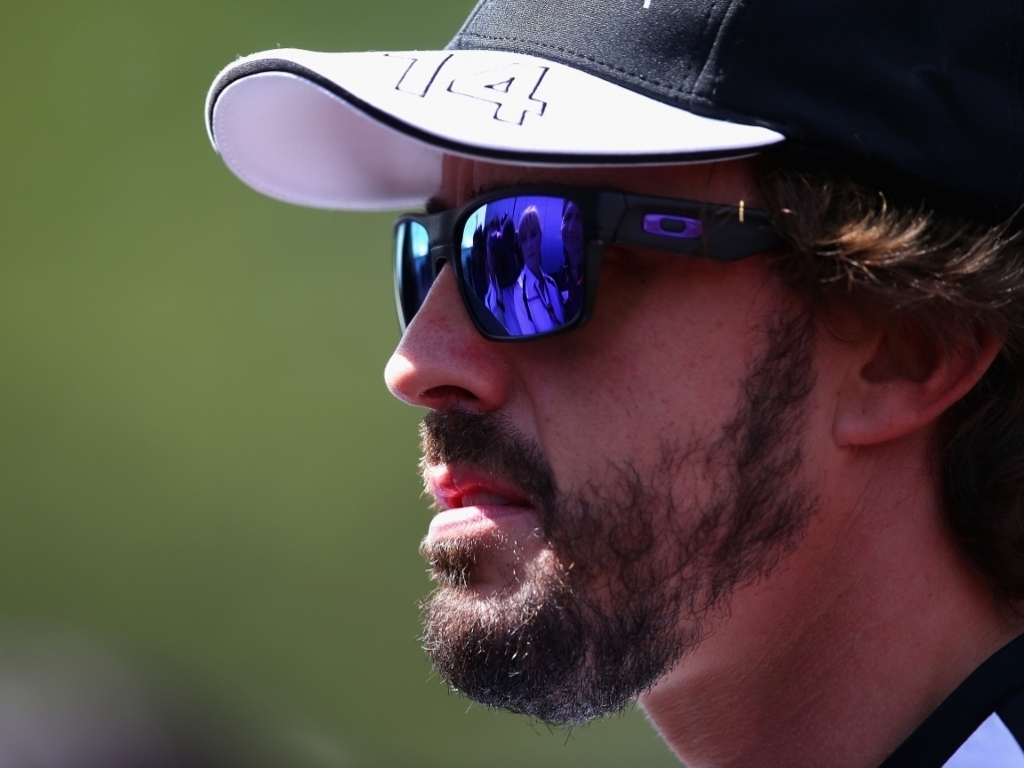 Fernando Alonso is confident the top-ten is within McLaren's reach in Spain but insists just scoring points is not the team's goal.

The Spaniard qualified P13 for his home grand prix, only his second showing in Q2 for this season.

But while last time out in Bahrain he was just outside the points in 11th place, this weekend he reckons a top-ten result is on the cards.

"I think it's realistic to look at getting into the top 10, but we'll need to attack throughout the race," he said.

"To be honest, however, scoring one or two points tomorrow isn't what we as a team are looking for, but it's good for everyone's motivation if we keep achieving tangible results – so scoring points will be a good step."

As for McLaren's updates, Alonso was very positive about those but concedes more needs to be done before the team can enter Q3.

"Everything has worked," he added. "Especially with the updates on the engine side. We know there's a long way to go, but the team's work is excellent.

"It was more or less as expected. We need to take another step if we want to be in Q3.

"It's the first time this season that both cars are in Q2, which is still a very low goal because we want to win and be on pole, but you have to go step by step.

"And it's been confirmed again here that we are moving in the right direction."