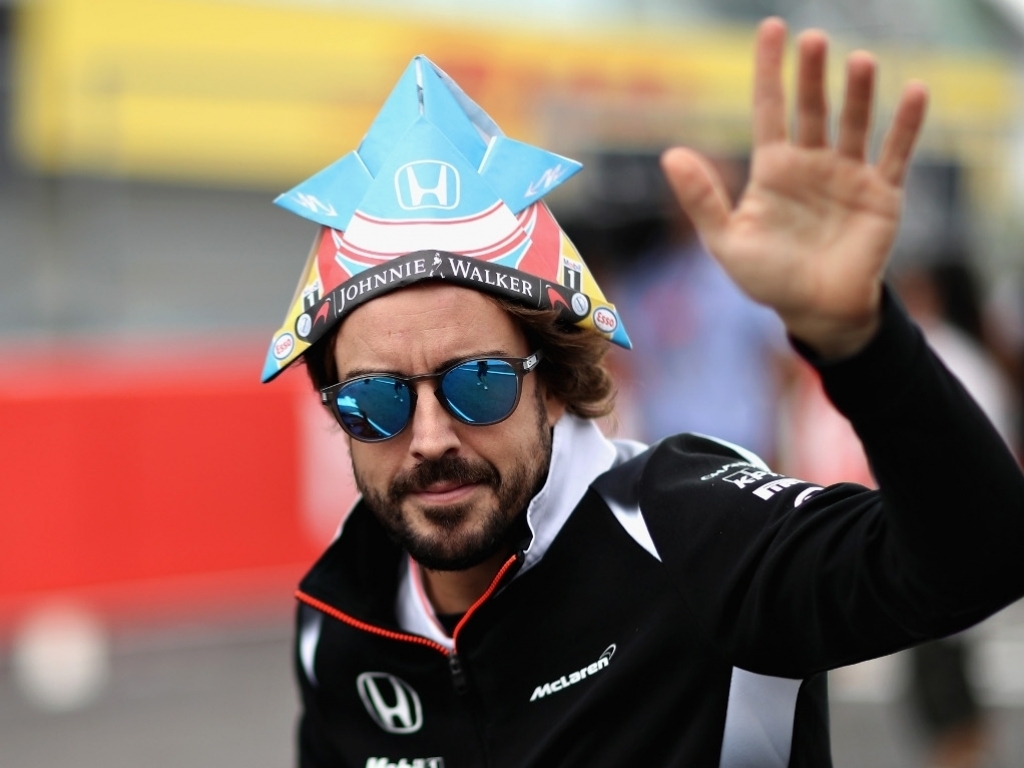 Admitting the Japanese Grand Prix was rather underwhelming, Fernando Alonso said that it was disappointing to not be competitive at Honda’s home race.

Alonso and his team-mate Jenson Button finished the race in Suzuka 16th and 18th respectively, this coming after a double-points finish in Malaysia for the McLaren pair.

However, moving forward, the Spaniard is hoping for a better performance in Austin for the USA Grand Prix,  a race the double World Champion has never won.

“Our race reflected the whole weekend: it was just anonymous,” said Alonso.

“To finish 16th and 18th is a rather nasty surprise, especially after finishing seventh in Singapore, and seventh and ninth in Malaysia, just a weekend ago.

“I hope this was an exceptional and unique event, and that we’ll return to business as usual at the next race, in Austin. ”

“It was clear that the layout of the track didn’t suit our package – we lacked downforce through the faster corners.”