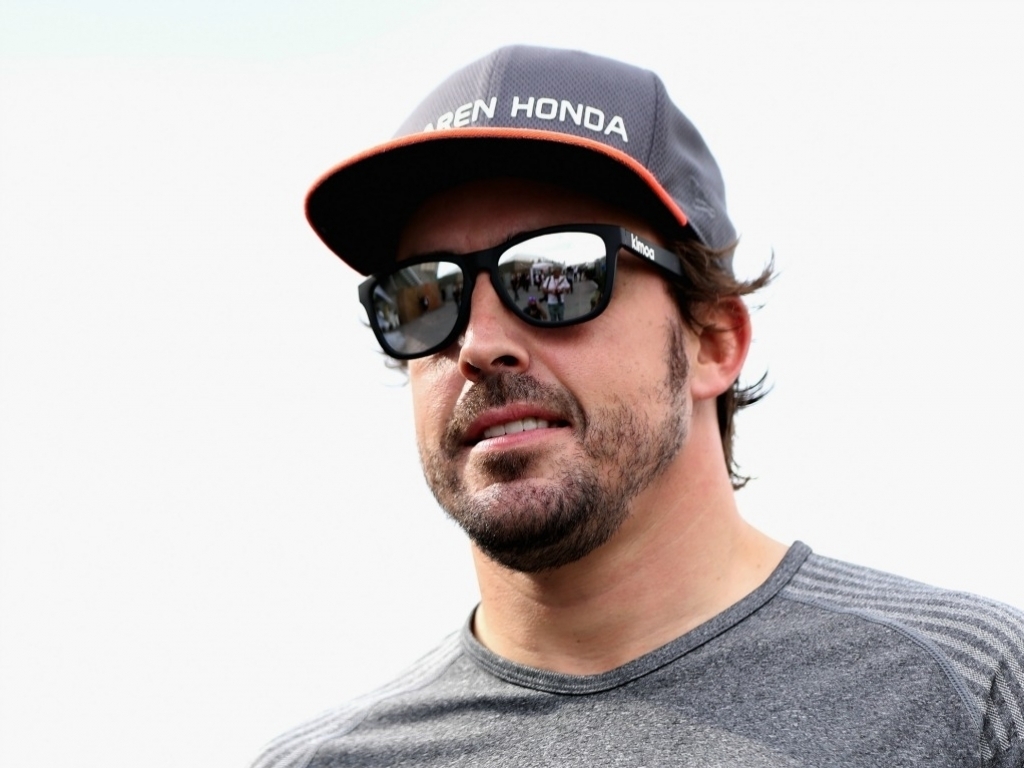 Fernando Alonso is looking to announce his future before the United States Grand Prix weekend (Oct 20 – Oct 22), but still "needs more information" whether to stay at McLaren.

The Woking team are very confident the Spaniard will sign a new deal now that Honda have been replaced by Renault as their engine suppliers, yet he has revealed to the press that he still has not made his mind up.

"Probably in the next break it will be good to make the final decision," said Alonso in the paddock at Malaysia. "I think between Malaysia and Japan, we will be busy here working at the track.

"But definitely after Japan that will probably be my wish, my deadline, to make the decision happen – and choose whatever I feel is the best.

"But at the same time I remain optimistic, because McLaren is one of the best, or the best team in the history of the sport in F1. So I think we have everything to make it happen."