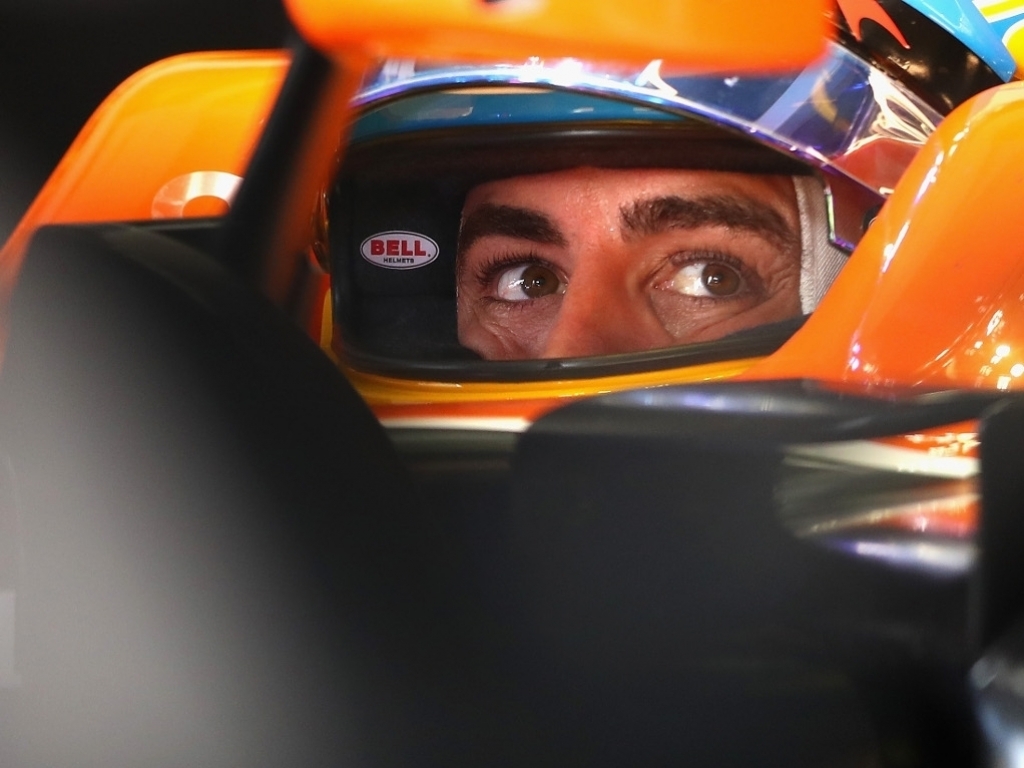 Fernando Alonso began his preparations for the Rolex 24 At Daytona with his first test behind the wheel of a United Autosports car at Aragon.

Just days before the final race of the F1 season, the Spaniard was putting in the laps in the Ligier JS P217 at Motorland Aragon in Spain.

“I had a great first test,” said Alonso. “Obviously, we are on a really tight schedule between now and Daytona, but it was nice to jump in the car for the first time.

“There’s quite a few switches and things to study so it was important to do this initial shakedown before Daytona, so I could fully learn about the car.

“I’m happy with everything – the car felt great and the team were fantastic. The atmosphere here is wonderful, like a big family, so today has been amazing. I cannot wait for Daytona.”

We had a mystery driver today testing and he drove like a two-time world champ @McLarenF1 @UnitedAutosport pic.twitter.com/z38Yn5JScf