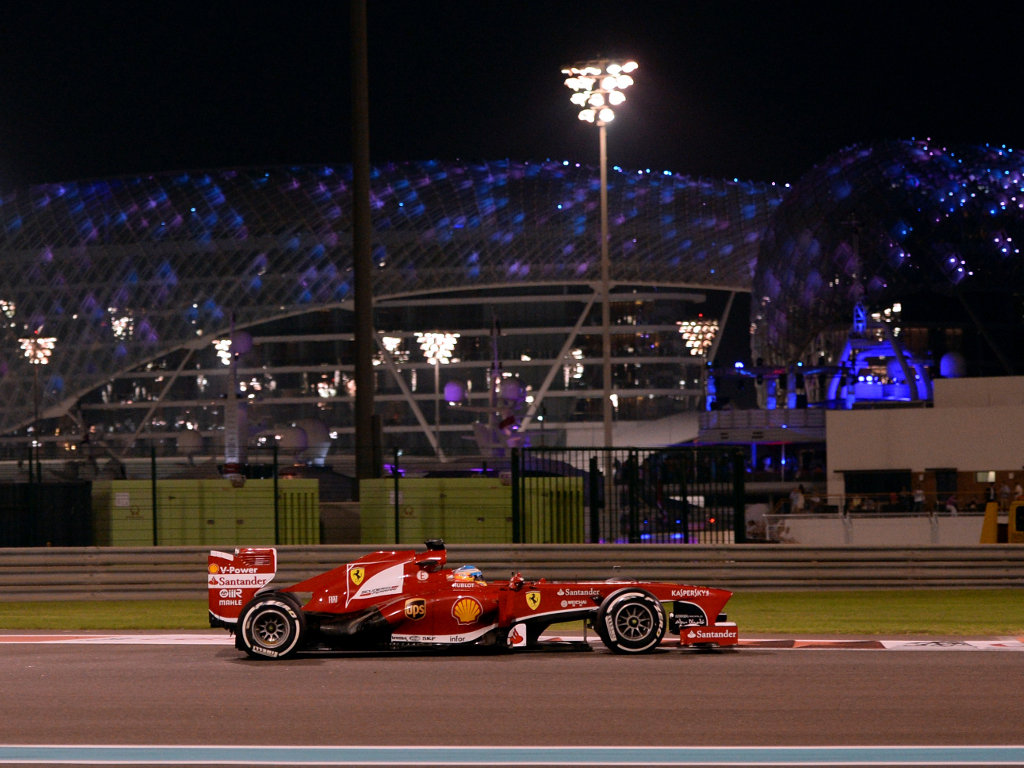 Fernando Alonso admits Ferrari could be in trouble this weekend unless they find more pace around the Yas Marina circuit.

Having failed to score last time out in India, Alonso was hoping to bounce back this weekend in Abu Dhabi.

However, based on Friday’s results, that looks unlikely.

The double World Champion and his team-mate Felipe Massa were both outside the top ten in FP1 and although they crept inside in the later session, they were still only eighth and tenth.

Alonso, who finished ahead of his team-mate, was 0.836s off the pace set by Sebastian Vettel and concedes Ferrari need to find a solution.

“Hopefully there is more in the car. We are in a position that’s not normal for us,” Alonso lamented to Autosport.

“We are struggling a little bit more this weekend, but to be fighting for Q3 is not good enough for Ferrari.

“Hopefully we will find something in the set-up tomorrow but whatever we find we have to be honest and know it will be a tough weekend.”

And although the Spaniard has lost the Drivers’ Championship, he is determined to help Ferrari finish second in the Constructors’. The Scuderia currently trail Mercedes by four points having been overhauled in India.

“We were second in the Championship thanks to some good races from Felipe and me,” he said.

“But now they [Mercedes] are improving and getting the consistency they lacked in the first part of the season we are losing a bit in terms of points but we will fight very hard. We want this second position.”