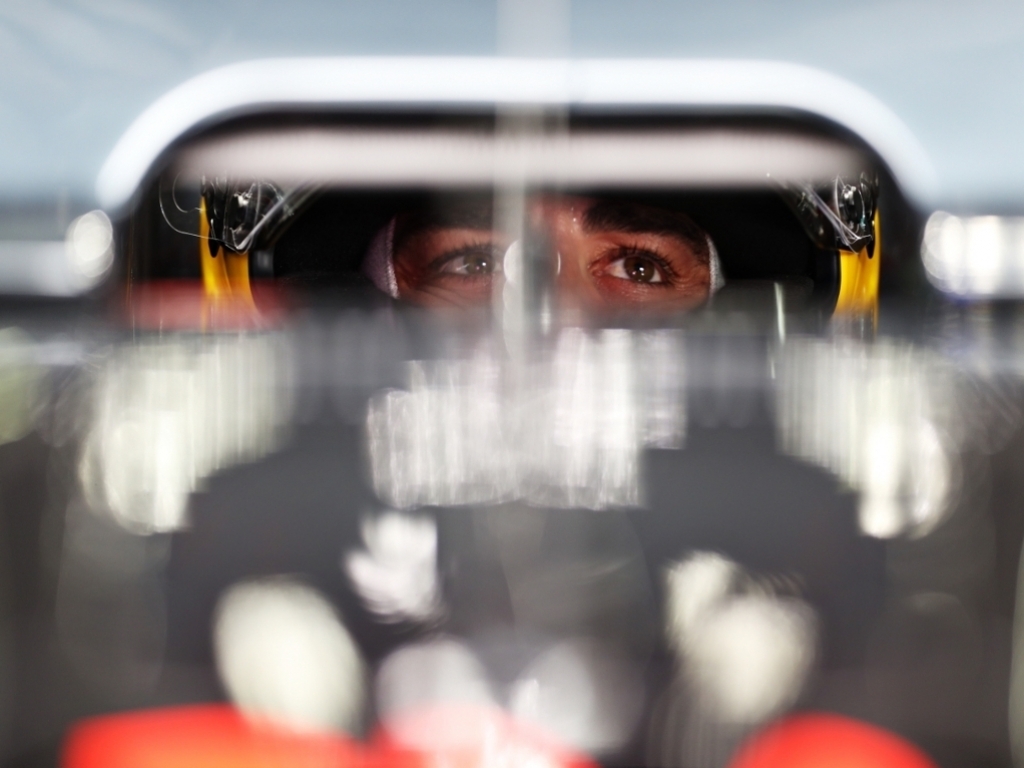 Questions about the Halo device were raised once again after onlookers watched Kevin Magnussen exit his car when it caught on fire, with queries about how long it would have taken had the cockpit protection concept been attached.

During FP1 of the Malaysian Grand Prix, Magnussen's RS16 caught on fire due to a fuel duct problem, the Dane quickly jumped out the car with no issues.

However, McLaren driver Fernando Alonso, who previously raised the concern before, suggested that the Halo device be removable to aid a driver’s escape from the cockpit.

"For this reason they have delayed its introduction just to make sure we cover all of the possibilities.

"Maybe there is a way of making the halo somehow removable in a way we can jump out of the car a little bit quicker."