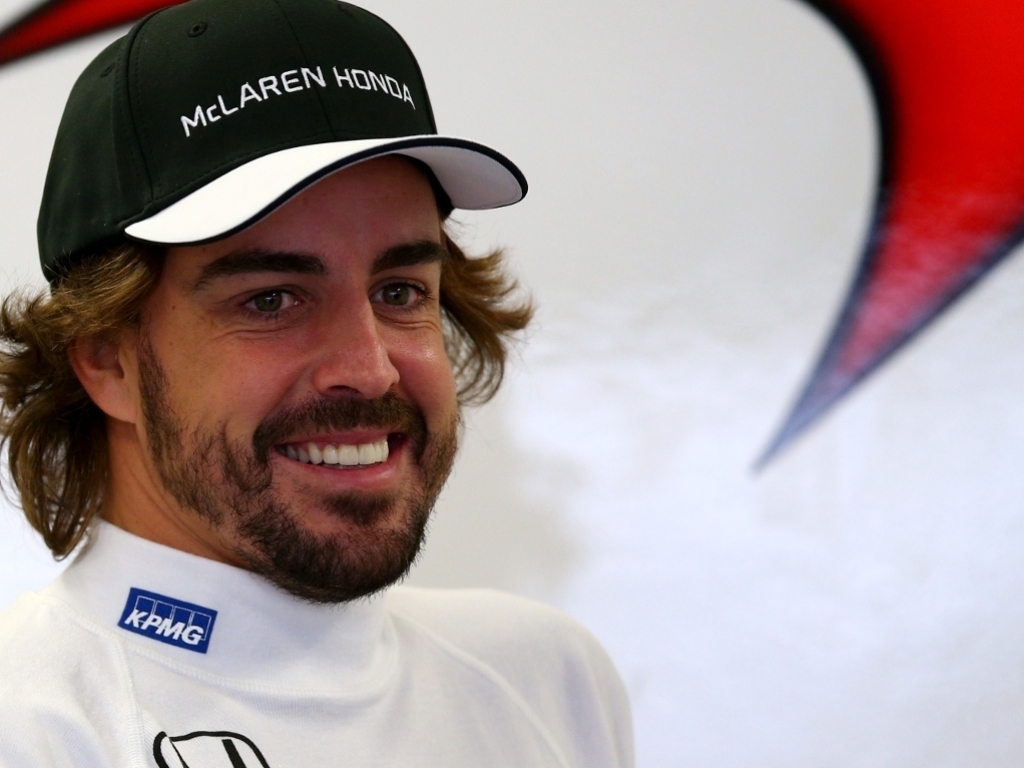 Former World Champion Fernando Alonso believes McLaren will improve markedly during the 2016 campaign, if some of the strategies the team has developed are implemented correctly.

The team's failed 2015 campaign has been well documented and the popular opinion is that things could only improve this season. Alonso's teammate Jenson Button has already expressed his confidence in some of the team's plans and Alonso is just as confident about the team's prospects.

"If we apply some of the solutions and everything works as expected, the gain of time will be very great," Alonso told Spanish publication El Confidencial this weekend.

Alonso maintains that the improvement for his team would have to be more significant, primarily because of what transpired last year. While the task is enormous, he is confident some of those objectives can be realised.

"There are solutions in place that are logical, quite good and maintain the very high motivation. I think in 2016 the picture will be totally different," added Alonso.

When asked about the gains that the team could possibly make during the next campaign Alonso said: "They may be more than two seconds."

"Everyone improves between half and one second. We, being more than two seconds we have to recover more than that," said Alonso.

"We have more clarity on what the strengths are for the car and we have to follow that direction. We know that the engine has been our limitation, so there will be no radical changes for next year in terms of car design and philosophy," explained Alonso.