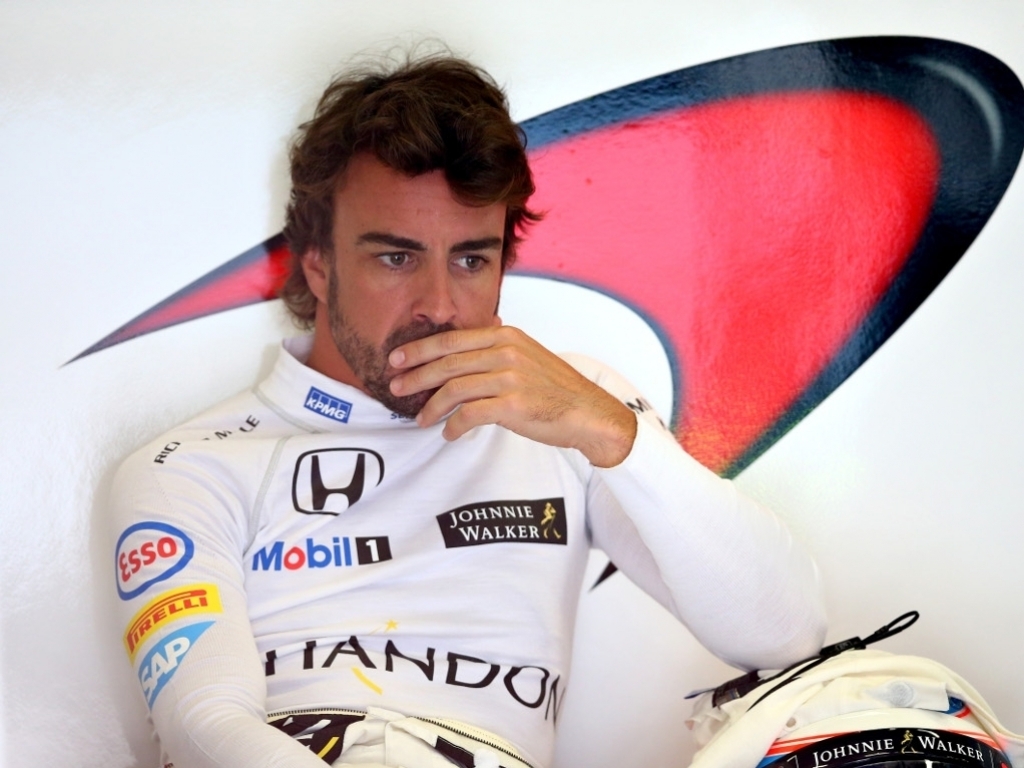 Looking ahead to Saturday’s qualifiers, McLaren driver Fernando Alonso is confident of gaining a Q3 berth after their promising showing during Friday’s practice.

Trying to capatilise on an unusual data reading, McLaren-Honda decided to change Alonso’s power unit between the two practice sessions, with the replacement being four races old.

As a result of the change, the Spaniard missed the first part of FP2 but concluded the session in P7, the same place he achieved in the opening session.

“The first session went rather well, there were no issues, but while we were in the technical meeting a Honda engineer came up to tell us it would be better to change the power unit,” the double World Champion said.

“So they put back the one I used in Austria and Azerbaijan, and it ran with no problems in FP2, so it will stay in the car for tomorrow.

“Let’s see what happens tomorrow, as others do improve a lot when they get full use of their engines in qualifying, especially the Mercedes. Here the engine counts a bit less, so hopefully they won’t have that much of an advantage and we’ll be able to stay up there.

“We’ve been four times into Q3 over the last five races – only in Azerbaijan we missed out – so I expect tomorrow we’ll get in there too.

“We were 7th today but we’ll have to see how it goes. We were up there in Silverstone and just made into Q3 to qualify 10th.  I think we’ll be in the battle to get into Q3 and hopefully we’ll be in the top ten as that should give us an advantage in the race.”