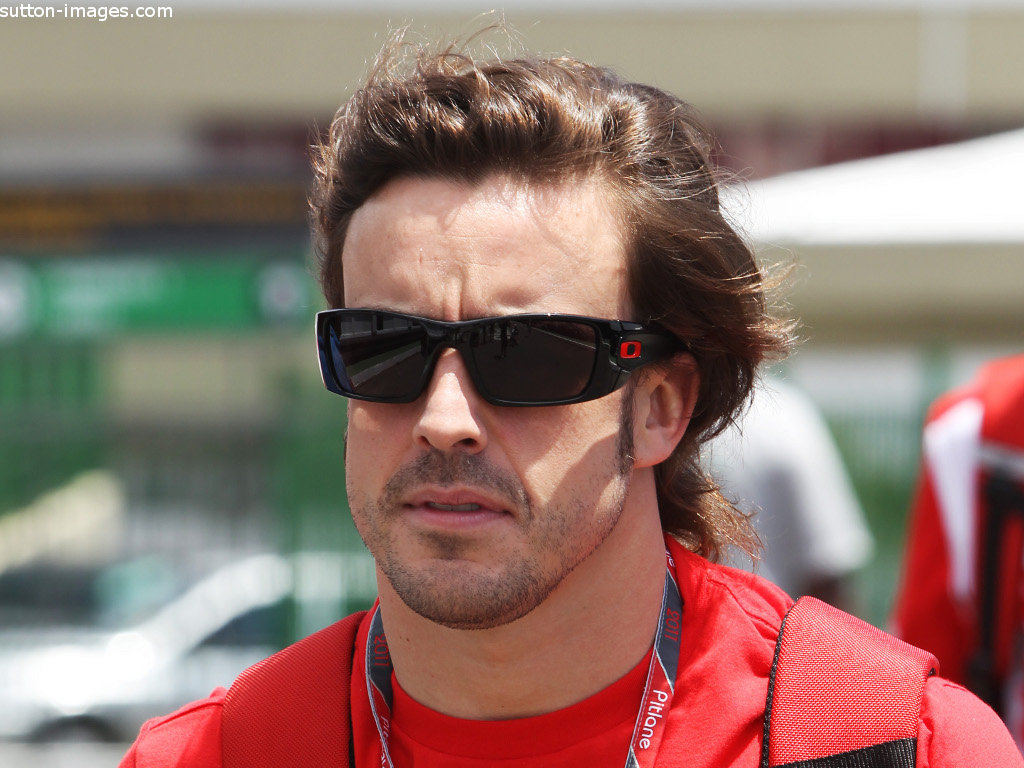 Fernando Alonso insists that he is not concerned that he has been unable to secure any silverware since his arrival at Ferrari.

Having joined the Scuderia in 2010 from Renault, Alonso was pipped at the post for the Driver’s title in his debut season with the team. With the battle for the Championship going down to the last GP, Sebastian Vettel’s first place finish ensured that he ended the year four points ahead of Alonso to take the title.

It was a bitterly disappointing result for both the team and their driver but both parties will be even more frustrated with their failure to build on from the showing in 2011.

After a tight 2010, Vettel swept away all before him as he claimed the Championship by 122 points. Alonso was forced to settle for fourth spot, 135 points behind the German.

Despite this, Alonso is not concerned that Ferrari have not claimed a title since Kimi Raikkonen did so in 2007.

“I don’t think about it too much,” Alonso told Autosport magazine.

“I know that I could have more championships, but you can’t move forward by looking back – you need to look at the future and the present.

“I’m totally confident that this championship will come sooner rather than later, because I’m in the perfect team to do that.

“I have more motivation than ever, so it only needs time. Hopefully not many more years because, as you said, I’m 30 – and I don’t know how many years I will be here. But at the moment I’m at the peak of my career, and I’m in the best team. I don’t have any doubts that championships will arrive.”

Entering his eleventh season in F1, Alonso feels that he is better prepared than ever to take advantage of the opportunity should Ferrari provide a car capable of challenging for the title.

“Now I am a much more complete driver,” he said.

“Maybe in a single lap or in a race situation it hasn’t changed too much. But in overtaking manoeuvres, at the start, pitstop approach, or in mental preparation to the race, I think in 2005 and ’06 I was much weaker than now.”