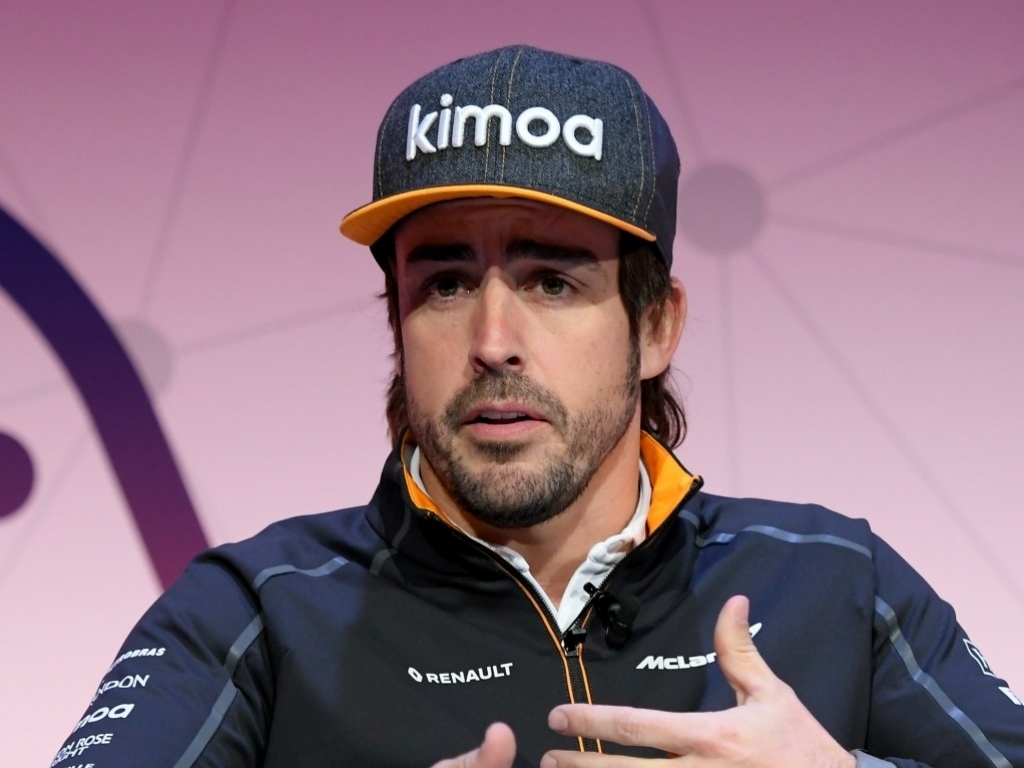 Fernando Alonso has said that quitting Formula 1 was a definite option for him last season but did not want to leave the sport on a low note.

The future of the two-time World Champion was a story that rumbled on throughout a miserable 2017 campaign, with Alonso even trying out new races away from the sport like the Indianapolis 500.

Alonso was out of contract in 2017 and McLaren chiefs feared at the start of the season that they would be unable to convince him to stay.

But after McLaren ditched Honda for his old team Renault as their new engine partner, Alonso considered his options and signed a new deal, preferring to try and leave the sport on a high futher down the line.

“I felt it was not the right time for me to step out,” Alonso told F1 Racing magazine. “Not right now, not after these results, not with this feeling. I knew I would regret it for the rest of my life.”

Even though McLaren have endured another tough winter, Alonso is insistent that the team can be a regular feature of Q3 battles and be in the frame for podiums this year.

“McLaren can jump from being ninth to being close to them and fighting in the race,” he added.

“When we changed to Renault we all agreed that it would be good if McLaren was close to the top three, in the top five in every race possible, always in Q3 and fighting for a podium when we can.”