Home Uncategorized Alonso: Consistency has to be the key 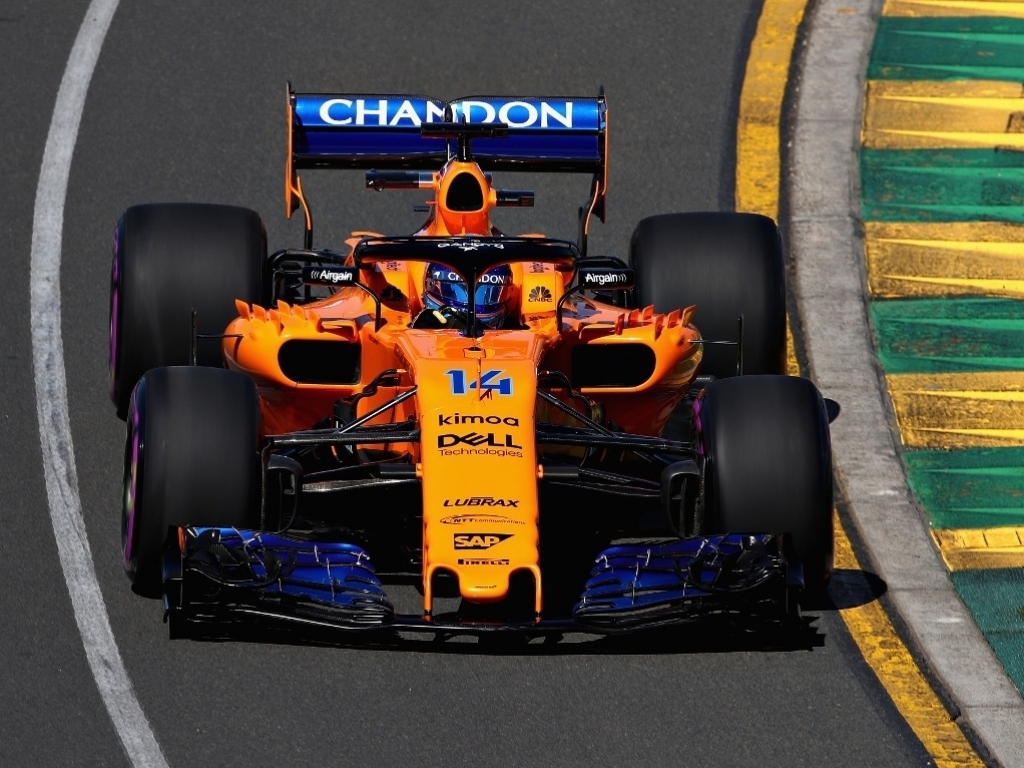 Fernando Alonso says it is important that McLaren get qualifying right in China in order to give themselves the best chance at a good result come Sunday.

While the Spaniard and Stoffel Vandoorne have bagged back-to-back points-haul to start this season, they have had to work their way into the top-ten having started outside.

Last time out in Bahrain that proved to be a “negative surprise” as Alonso believed top-ten grid positions were on offer.

As such the Spaniard says that’s one aspect McLaren need to work on this weekend in Shanghai.

“After a couple of positive results, I’m excited to go to China,” said the double World Champion.

“Turn One in Shanghai is one of the best corners of the calendar and it’s a great track to race on for a driver.

“For us, consistency has to be the key.

“We’ve been able to pull everything together on a Sunday so far – a combination of both hard work and good fortune – but we haven’t given ourselves the best chances on Saturday, so it’s important we pull the whole package together.

“It won’t happen overnight, but we know where our issues lie and we know that we need to work hard to overcome them as soon as possible.

“In the meantime, we’ll be pushing hard in China, as always, and continue our fight to the front of the midfield pack.”