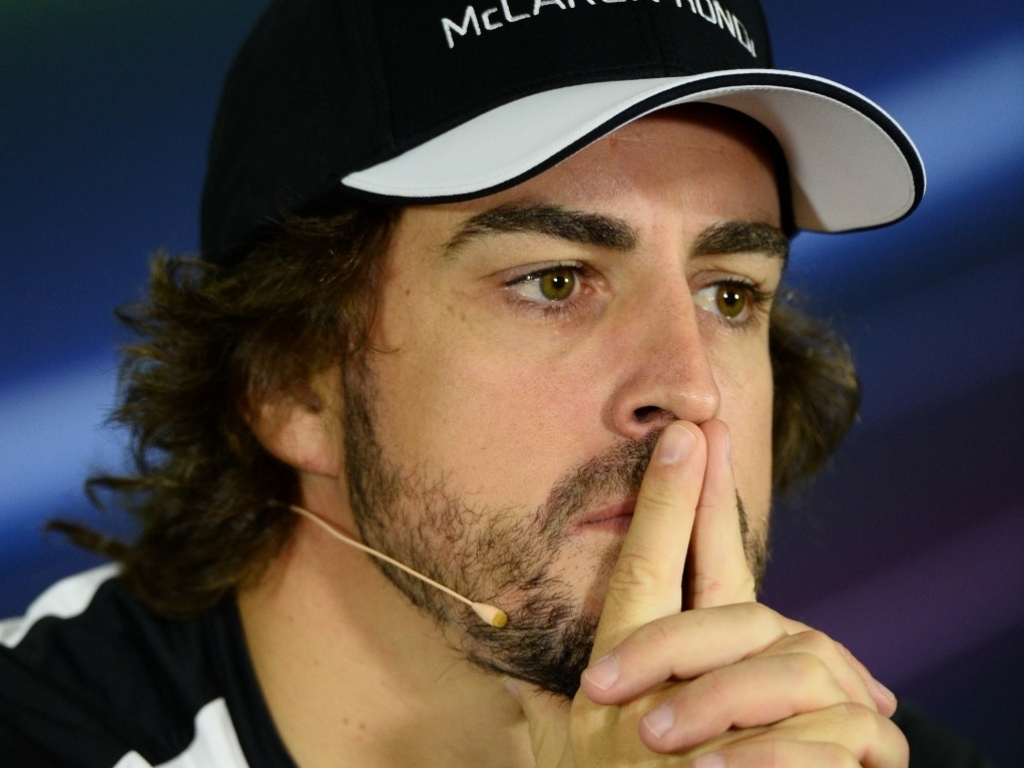 Fernando Alonso is expecting a "completely different" showing from McLaren next season but stopped short of predicting a title tilt or even race wins.

This year, the first back with Honda power, has been a trying one for McLaren and their engine partner.

Reliability has been sorely lacking which has hampered the team's effort to build up speed.

As such McLaren-Honda head into the season finale ninth place in the championship with just 27 points to their tally.

But despite the difficult season that the team has endured, Alonso is adamant 2016 will be better.

"It's a guess where McLaren-Honda can be next year," he said.

"There is a lot of expectation in the team. We have worked hard all season, united in some difficult moments and always moving forward.

"I think for 2016 the main goal for the team is to come back to where we belong, being competitive, fighting for the top positions.

"It is always difficult to know in the complex world of F1. We have big challenges ahead in the winter, and I see all the things we have done in the last couple of months.

"It seems logical and positive. I am sure of a completely different season next year and I am happy with the focus."

Should McLaren finish year down in ninth place it will be the team's worst showing in the championship since 1980.

And Alonso concedes that taking eighth off Sauber, who are nine points ahead, is not a feasible target.

"They are nine points ahead. We have scored points three or four times only this year. To score as many as 10 in one race is a bit difficult.

"We will try to do our best, try and perform and have a good weekend but our minds are on next year's project.

"Half of the car is next year's parts and philosophy.

"So I don't think we need to worry about beating Sauber this weekend."