Home Uncategorized Alonso: Copying Merc not the way to go 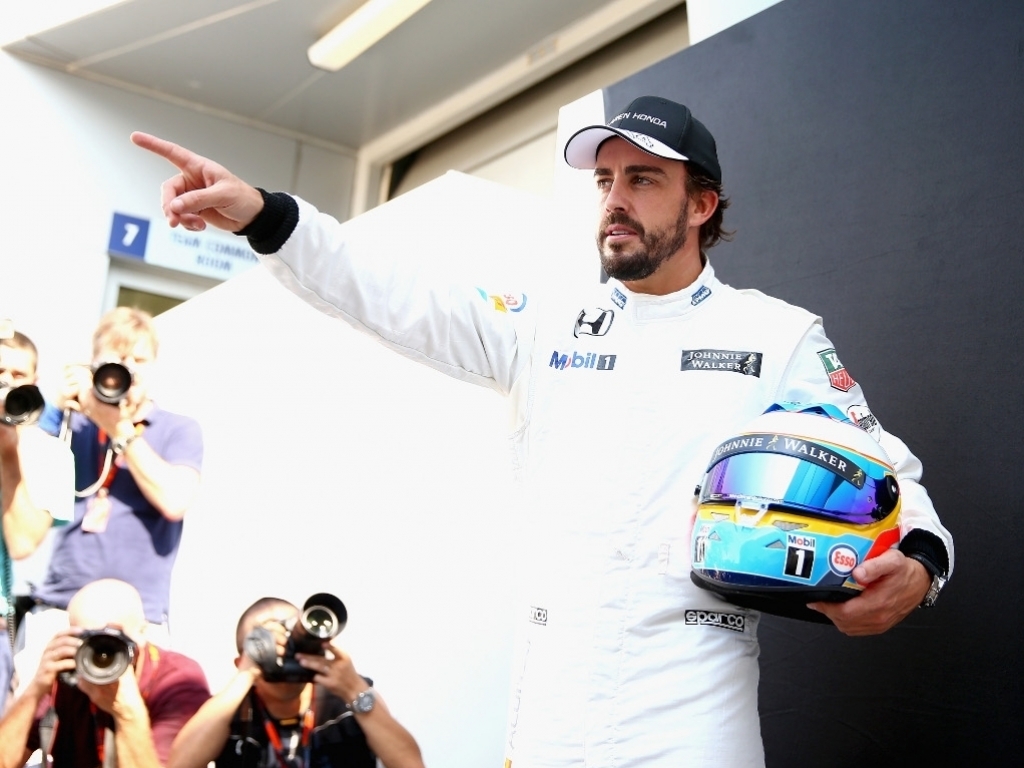 Fernando Alonso insists following Mercedes is not the best route to go as it will mean McLaren will remain behind them in the pecking order.

McLaren's renewed partnership with Honda is off to a shaky start with the team failing to get enough mileage under the belts during pre-season testing, and it told during the first two races of the campaign with the team opting not to go for aggressive engine settings.

Jenson Button was last of the finishers in Australia while both McLarens were forced to retire with technical problems in Malaysia over the weekend.

Mercedes have over the past two years led the pack, but Alonso warns that if McLaren become copycats they are unlikely to unseat their rivals as the fastest team.

"It's a long way to go for us and we have started now quite far behind, but I have so much trust and confidence in this team," the Spaniard, who have some long odds with Paddy Power to win China, is quoted as saying by ESPNF1.

McLaren have set their sights on battling for top 10 finishes from the Spanish Grand Prix onwards and you can bet on this and more at Paddy Power.

Alonso says he is looking forward to the journey with the Woking squad.

"It will take some time, but we are growing up together and there are a lot of young people in the team and a lot of Japanese coming new to this world of Formula 1," he said.

"We will look in a couple of months when we are in the points and the podium or something and we will tell each other it was an exciting trip and we are doing it together."