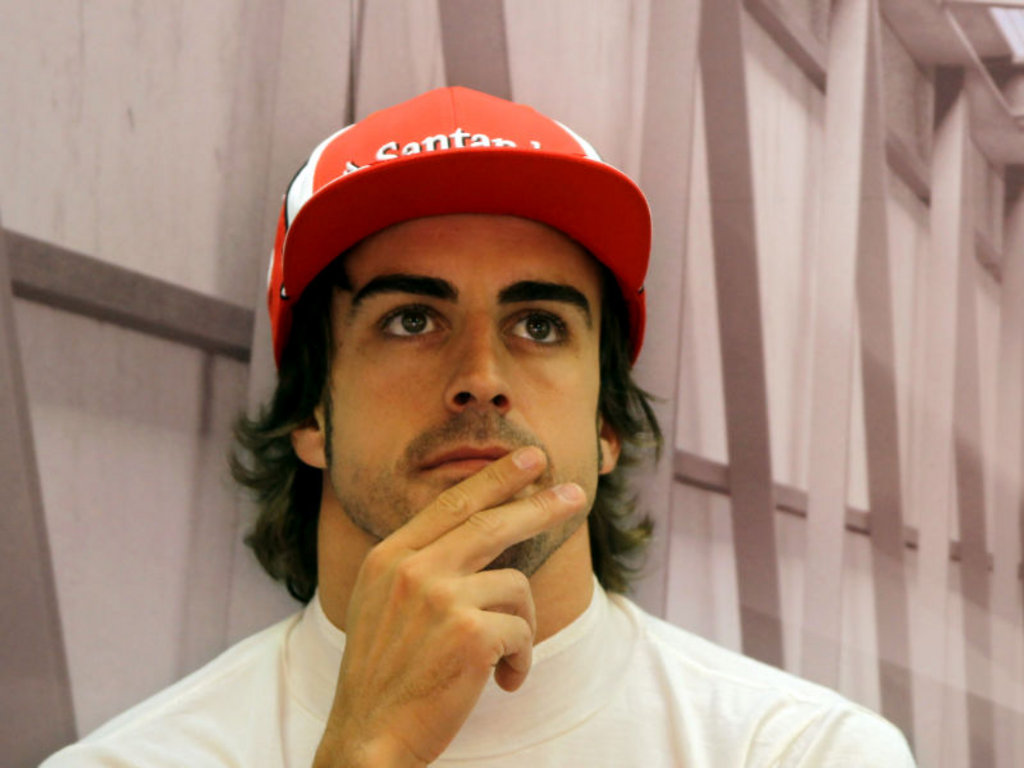 Fernando Alonso’s first World title for Ferrari, when it comes, could be the start of a Schumacher-esque era, according to Stefano Domenicali…

Fernando Alonso’s first World title for Ferrari, when it comes, could be the start of a Schumacher-esque era, according to Stefano Domenicali.

The Spaniard joined Ferrari at the start of the 2010 season and missed out on the title by four points, beaten at the final hurdle by Sebastian Vettel.

This season, though, has seen Ferrari’s form slump with the team achieving just one race victory at Silverstone.

As a result, Alonso is down in third place in the Drivers’ Championship, 102 points behind Vettel.

However, Domenicali believes his driver has what it takes and once he gets on a winning role could start an era of success similar to what Michael Schumacher achieved with Ferrari in the early 2000s.

“Fernando is a big asset for us and he is another responsibility that we have because if he trusts the team in such a way to be part of us for such a long time, it means he really believes we can do a good job together,” Domenicali told the Telegraph.

“We want to give back to him this trust and we want to win together.”

He added: “Fernando is very similar (to Schumacher) in the way that he is fitting in the team.

“I think that his period of getting into the team was much shorter than the one that it took Michael to get in, maybe because of the characteristics of the personality, the language and so on, but I see them very similar on a lot of things.

“The more that I know Fernando, the more I can compare them. Of course to win seven titles is something almost impossible in the future, in my view.

“But if we at least start again to win for Fernando the first title with us, then we will see. The downhill will be easier. That is of course our aim.”