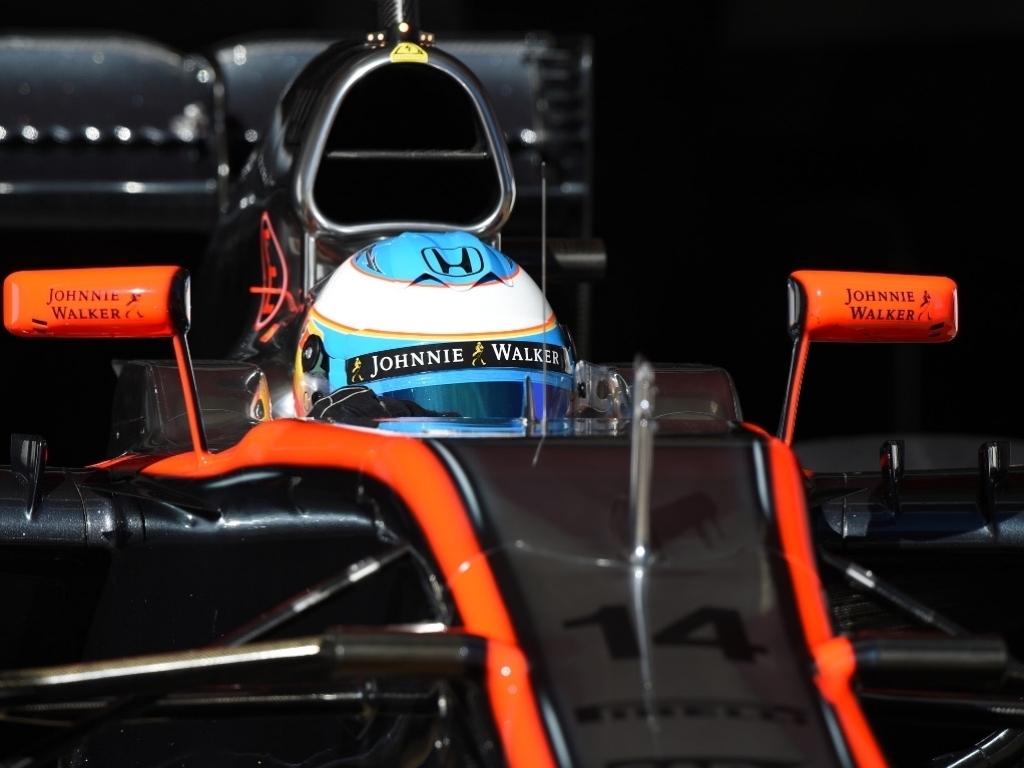 Fernando Alonso will make his McLaren race debut this weekend after passing all his mandatory FIA tests.

The double World Champion did not contest the opening grand prix of this season having suffered a concussion during a pre-season testing crash.

It was announced at the time that the decision to allow him to race would rest with his doctors and the FIA.

Last Sunday, days after spending time in McLaren's simulator, Alonso began the road to his return.

He underwent a barrage of tests at the Cambridge University after which he was cleared to travel to Sepang.

However, whether or not he raced depending on him getting the go-ahead from the FIA on Thursday morning.

That came after further tests at the Malaysian GP.

The FIA announced on Thursday that Alonso had "passed all mandatory fitness tests and has thus been declared fit to race."

Alonso later tweeted: "Green light to race. Thanks to FIA and McLaren F1 for the work, professionalism and help on this last month."