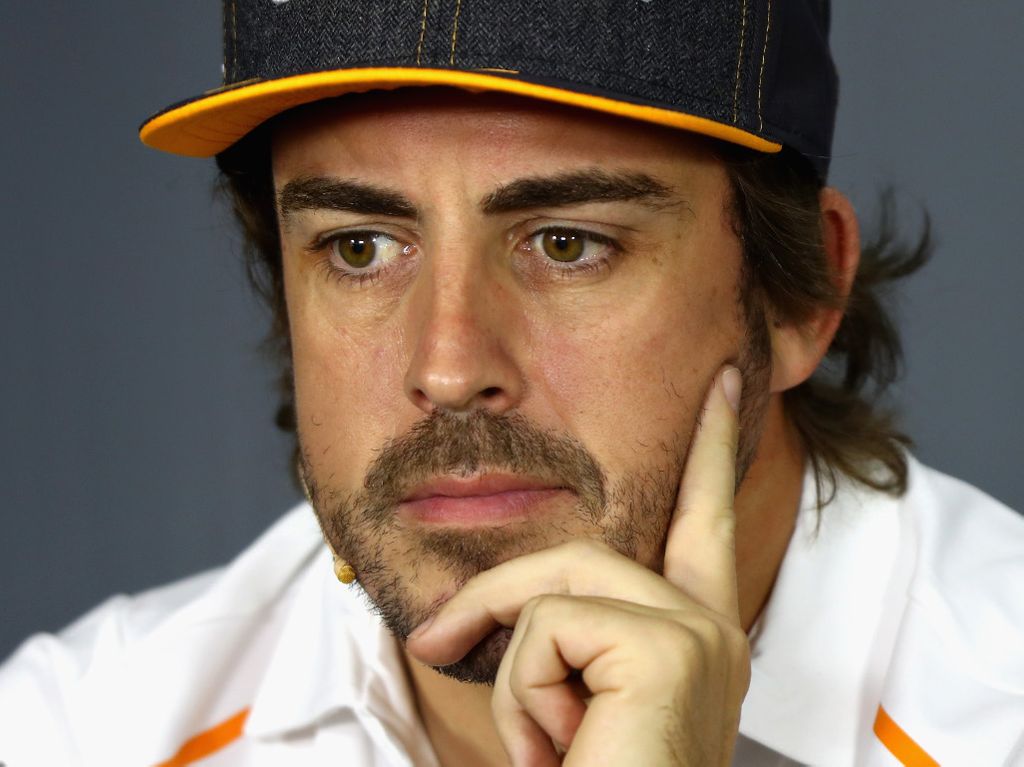 On the back of a wretched weekend for McLaren in France, Fernando Alonso has again defended their form, adamant the situation has “improved” a lot compared to last year.

Although McLaren began this season with a spate of double points-hauls, that has dried up of late.

The team has not scored since Spain and last weekend suffered their worst qualifying of 2018 as neither driver made it out of Q1 – and neither scored on the Sunday.

Despite that Alonso says 2018 has been a step in the right direction for McLaren and new engine partner Renault.

“We had zero points [this time] last season,” he told the official F1 website. “The situation changed a lot and improved a lot.

“We were thinking this year could be that transition to be close to the podiums and close to the Red Bull performance, and we are not.

“We realise that, and we accept that we need to improve. If this was the season to improve… we did improve massively.

The Spaniard, though, concedes France was not a good weekend for the Woking team.

“It was our least competitive Sunday but if you look at the race trace, we were quite competitive… The pace for the whole first stint was very similar to [Carlos] Sainz and [Kevin] Magnussen [in the Renault and Haas], which was definitely not [the case] on Saturday [when] we were 1.5 seconds behind them.

“We are fifth in the constructors’ championship, I’m eighth in the drivers’ championship. All the other [teams] that are doing a ‘perfect’ season, they are behind us, so maybe they are not so perfect and we are not so bad. We understand we have been uncompetitive, and we are the first ones that want to improve that.