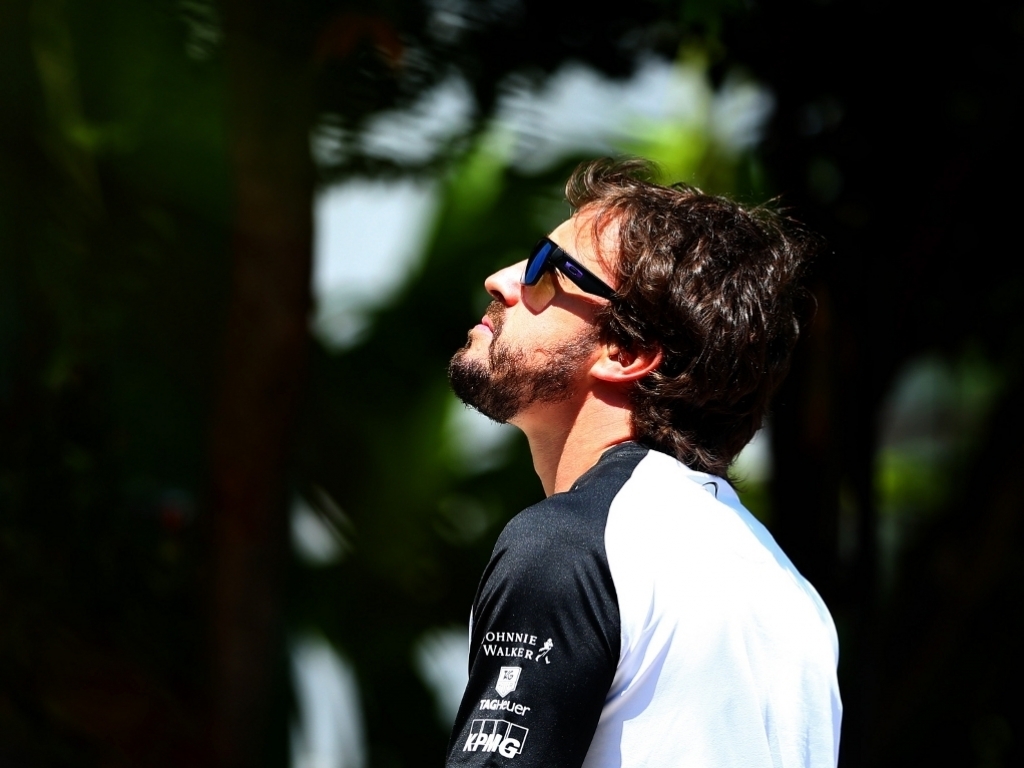 Fernando Alonso has revealed there was "definitely a steering problem" with his McLaren prior to his Barcelona testing crash.

Suffering a concussion in the accident, the McLaren driver was benched for the first grand prix of the season but was given the go-ahead to race this weekend in Malaysia after passing the FIA's mandatory medical tests.

Following his tests Alonso faced the media at the Thursday press conference at the Sepang circuit.

Asked about the cause of his shunt, of which there is still much speculation doing the rounds, he revealed his MP4-30 suffered a steering issue in the moments before.

"There is not in the data anything clear that we can spot and we can say it was that the reason," he said.

"But definitely we had a steering problem in the middle of Turn three.

It locked into the right and I approached the wall I braked in the last moment, I downshift from fifth to third, and yeah, unfortunately on the data we are still missing some parts.

"Also the acquisition of date on that particular part of the car is not at the top so there are some new sensors here at this race and there are some changes we do on the steering rack and other parts and yeah that was the main thing.

"The last week at the factory was more a work on the simulator and trying to explain to me these new sensors and these new parts that will go on this race."

As for his concussion, he says it was a "normal concussion" and did involve a bit of memory loss.

"There is a time I don’t remember from two o’clock to six o’clock or something like that but everything again was normal due to the medication that they give you to go into the helicopter and to do some tests in the hospital."

However, he denied reports that he thought it was 1995 when he woke up or that he was speaking a foreign language.