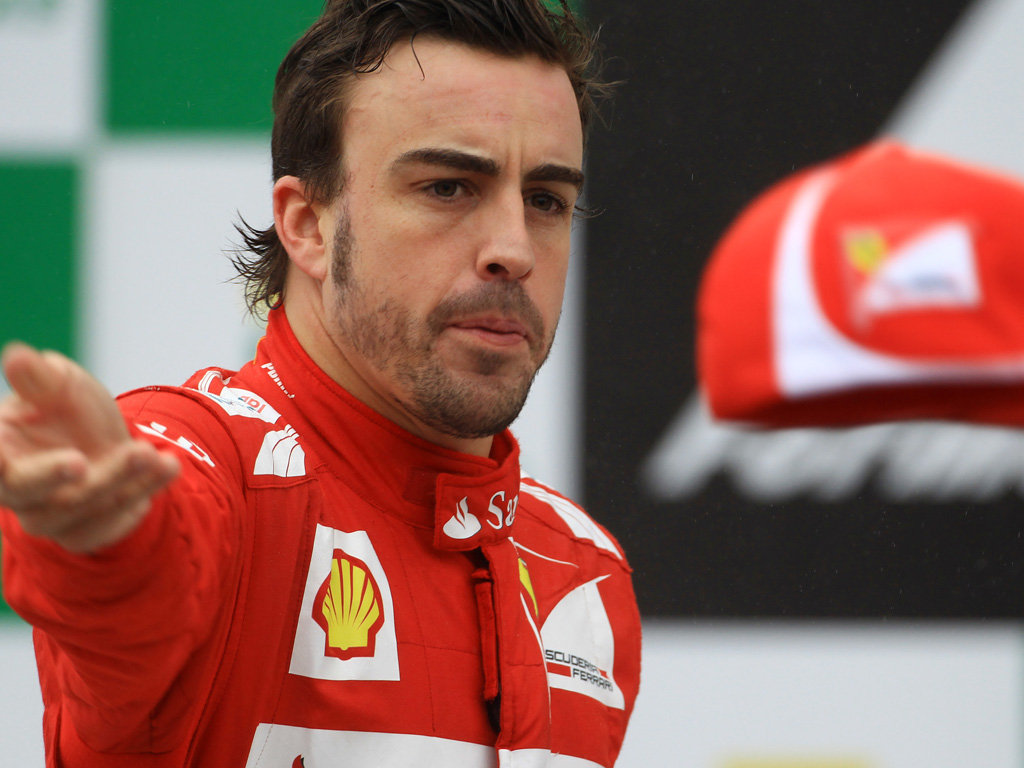 Stefano Domenicali believes Fernando Alonso deserved the title and would have wrapped it up had his season not been cut to just 18 races.

Despite finishing second in Sunday’s season finale in Brazil, Alonso lost the Championship to Sebastian Vettel by three points.

However, it could have been a very different story had the Spaniard not be taken out of the Belgium and Japanese GPs, races that Vettel finished second and first.

“Yes, we are proud of him,” Domenicali said of his driver.

“But we are very disappointed because the one who deserved this Championship was really him.

“It is a shame because, after such a long season that we really fight in all conditions, we raced 18 races and not 20 – and being second by three points is not a lot. But that is the way it is.”

The team boss added that the title had not been lost in Brazil but rather earlier in the season in Belgium and Japan.

But while Domenicali was undoubtedly disappointed, the Italian could only marvel at Vettel’s accomplishments on Sunday.

“Sometimes there is a sign of destiny where you really can appreciate what is the direction of the wind.

“After the first lap, after seeing what has happened and what was the outcome of the first lap, you start to think wow! For sure we need to do a better job next year.”