Home Uncategorized ‘Alonso did everything to make Honda look bad’ 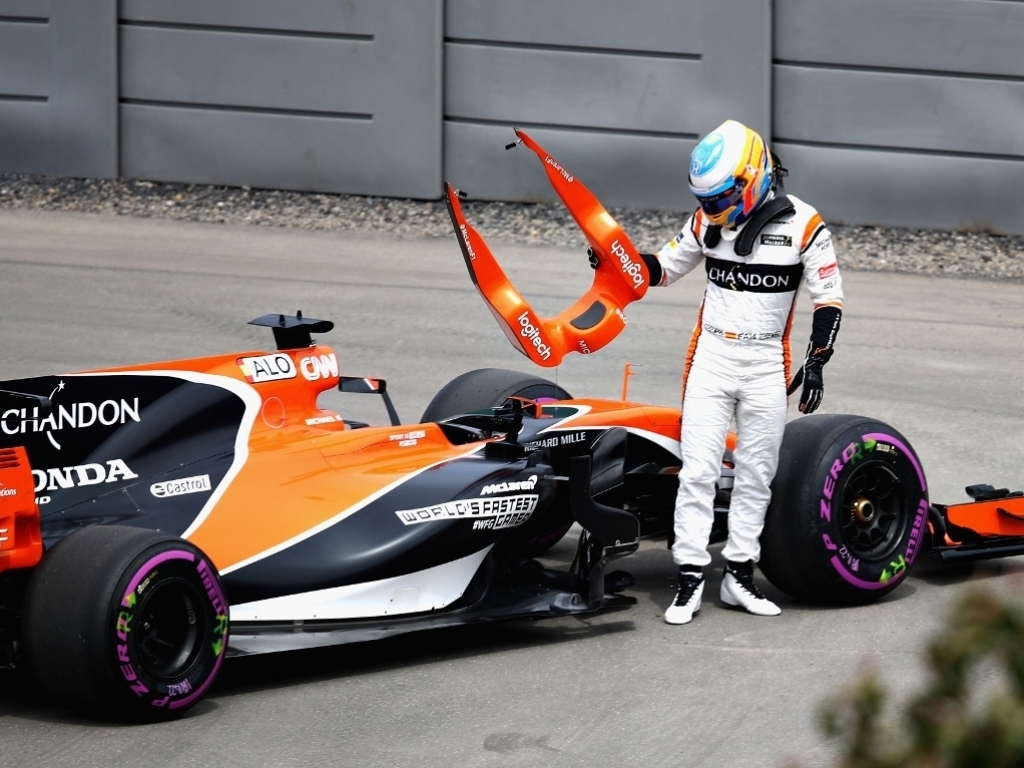 Fernando Alonso was, at least according to Helmut Marko,  part of Honda’s problems with the Red Bull advisor saying he tried “everything to make the engine look bad.”

Last season, after yet another frustrating campaign with Honda power, McLaren decided to call it quits on their three-year partnership with Honda.

It was three years of a lack of pace and a ridiculous number of grid penalties, the result of an unreliable engine.

Instead McLaren will race Renault engines in 2018 while Toro Rosso have taken over the Honda deal.

And Marko reckons there is cause of encouragement as he feels Alonso added to Honda’s troubles.

“Maybe they manage to be on the level of Renault with the second engine.

“Honda had to compromise on the McLaren chassis specification.

They could not develop freely and were pretty limited.”

He added: “Alonso has done everything to make the engine look bad.”