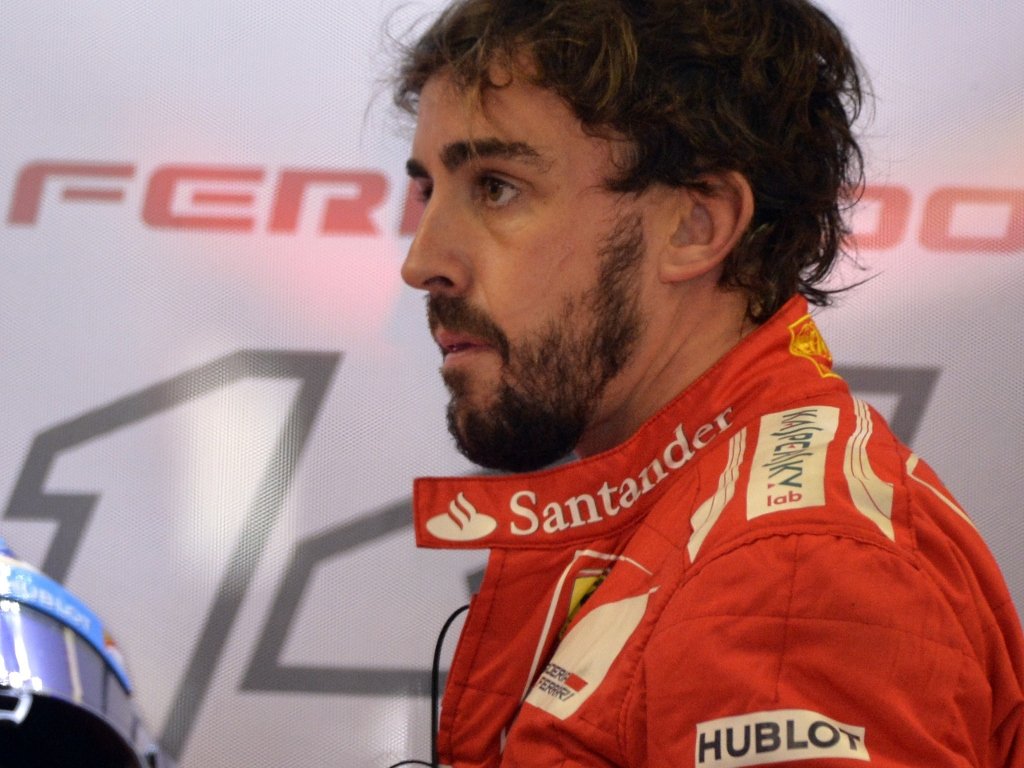 After a lacklustre race in Russia, Fernando Alonso has yet again refused to give any hint as to where his future lies.

The double World Champion again failed to shine with Ferrari, bringing his F14T home in sixth place at the Sochi circuit.

Initially it appeared as if he would be fighting for a higher position, however, a botched pit stop meant he was stationary for seven seconds and lost places.

The Spaniard, though, says the pit stop had little to do with his P6 on the day.

“We did a good start but we were out of position because we were not as fast as fourth.

“At the end let’s think positive, we did a good race. We managed to save a lot of fuel at the end at the end with Ricciardo and even with a good pit stop I think with Kevin we had no chance.

“Obviously Rosberg was quite impressive. Stopping at lap one and going to the end, it is very dominant form. They won the Constructors’ Championship so congratulations to them but we need to do better next time.”

That, of course, raised the question about the Spaniard’s future and whether there would be a next time with Ferrari.

Alonso had nothing much to say on the matter.

“Nothing really, my future is already set in my mind for some months and now are finalising everything.

“For the remaining races it is about trying to maximise what we have and I think here this weekend we didn’t get the maximum from the car as we were very close to the podium at some races but we weren’t close here.

“We need to do better next time.”

Pushed as to when fans will know about his plans, he said: “You need to wait a little bit. Obviously I cannot say another until everything is done.

“I will do the best for my future and the future of Ferrari as it is a team that I love and when you know it you will say it is so obvious.”