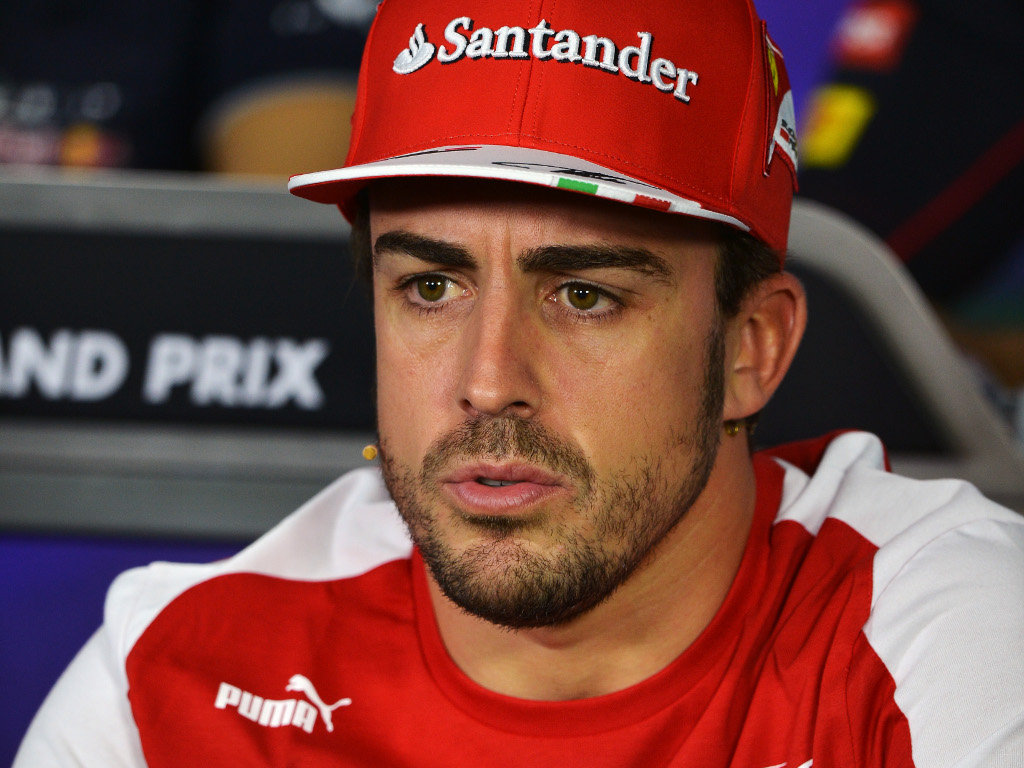 Fernando Alonso believes as many as ten drivers have a realistic chance of winning this weekend’s Australian Grand Prix.

With the sport’s regulations remaining stable, no team emerged as a clear favourite during the pre-season although there were signs that Lotus and Mercedes had closed the gap to the leading trio.

And although both outfits claimed just one grand prix win last season, Alonso reckons they have a good chance this year especially in Sunday’s season-opener.

“It’s difficult to know; no-one knows who can win this race at the moment,” said the Ferrari driver. “We’ll have to wait and see to answer some questions that winter testing doesn’t answer.

“I think there are top teams with a little bit of advantage, maybe it’s not the same as last year when we saw seven different winners from seven different races, it was a bit mixed on the grid.

“I think this year with the consistency in the rules I expect the five top teams to have a little advantage and to have many, many surprises in the first races.

Asked whether that meant he believed any one of ten drivers would win, he said: “I think so.

“I think Mercedes, McLaren, Ferrari, Lotus and Red Bull showed some potential in different days in testing and in different parts of races last year and I think it’s difficult to choose.”

The Spaniard, though, is not the only driver predicting a closely-fought campaign as triple World Champion Sebastian Vettel reckons the stagnant regulations will result in the field bunching together.

“The cars didn’t really change, last year we saw it was really close so I don’t really expect it to be any different to last year, if anything even a little bit tighter so it will be crucial to make the most out of every single race,” said the Red Bull racer.