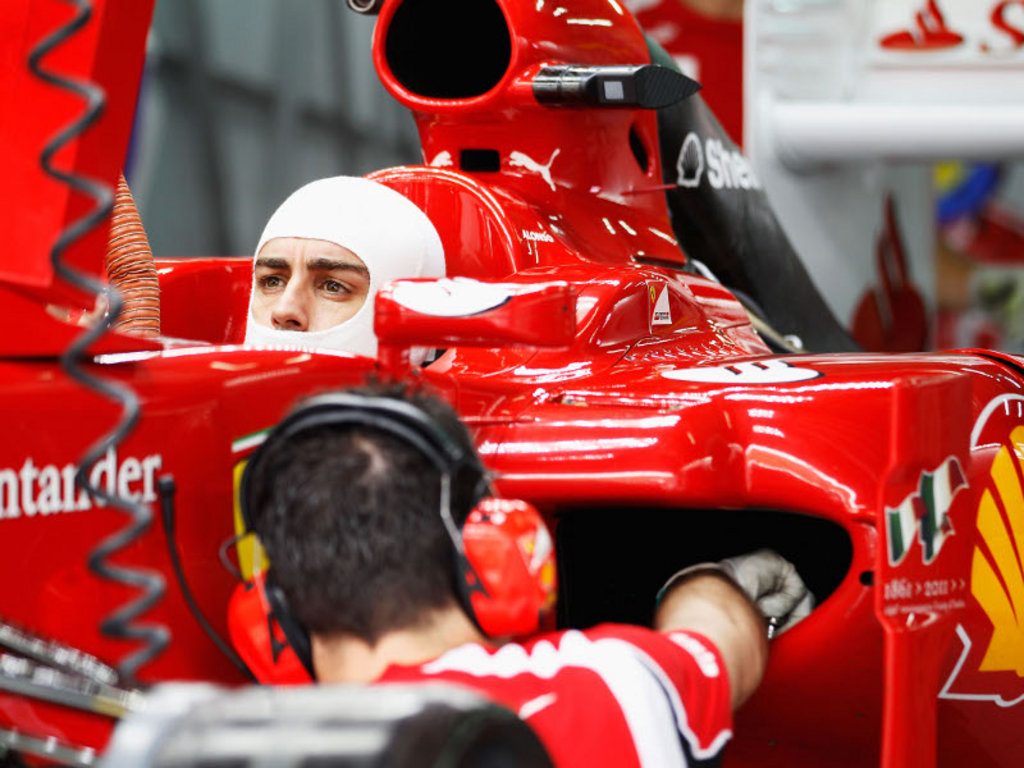 Fernando Alonso is not expecting to see an upturn in Ferrari’s qualifying pace in China this weekend despite a mercy dash by several of the team’s top brass to their Maranello headquarters after last Sunday’s Malaysian Grand Prix.

Team principal Stefano Domenicali, technical chief Aldo Costa and engineering boss Pat Fry all returned to Italy after the race in Sepang instead of travelling straight to Shanghai for this weekend’s Chinese Grand Prix.

The Ferraris of Alonso and team-mate Felipe Massa were around a second slower than the pace-setting Red Bulls and McLarens in qualifying at the opening two rounds of the campaign – a statistic that left the pair floundering in the pack come the races and without a podium finish to their credit.

It was hoped a gentle nudge to the staff back at the Prancing Horse’s nervecentre could go some way to turning the corner, but two-time World Champion Alonso does not envisage there being a quick fix this weekend.

“There is not much time to change cars so I expect difficult pace, a difficult weekend again. The race is long,” he said after finishing sixth in Sepang, one place behind Massa.

“We arrive in China knowing that it will be difficult but we will have some opportunities if we do things right.”

Having appeared to be Red Bull’s nearest challenger in pre-season testing, Ferrari’s dismal qualifying pace thus far has arguably been the biggest surprise of the campaign’s opening weeks – eclipsing even McLaren’s upturn after turning in some woefully underwhelming testing times.

At least in race trim the new Ferrari appears to have some grunt, with Alonso enjoying good tussles with both Red Bull’s Mark Webber and McLaren’s Lewis Hamilton last Sunday, albeit aided by the fact the Australian had lost his KERS and the Briton was battling excessive tyre wear.

“We need to keep working in a good direction as we did [in Malaysia],” Alonso continued.

“In Australia we were not quick enough in qualifying, [while] in the race we were struggling a lot and were 40-50 seconds behind the leader.

Ferrari president Luca Di Montezemolo has tipped his team to dredge up an “amazing response” to their early-season problems.

“I am definitely not satisfied with the way the season has begun, but I have complete faith in the people here,” Di Montezemolo told Ferrari’s official website.

“I am sure there will be an amazing response. I know everyone is working flat out and I have great faith in the human and technical strengths of our people.

“I believe the period when the most we can hope for is a podium will soon come to an end.”

Looking ahead to China, however, Di Montezemolo shared Alonso’s caution, saying: “I hope we see some improvement, especially in qualifying.

“But I reckon that will be difficult as I don’t think Ferrari can turn it around in the space of a week.”