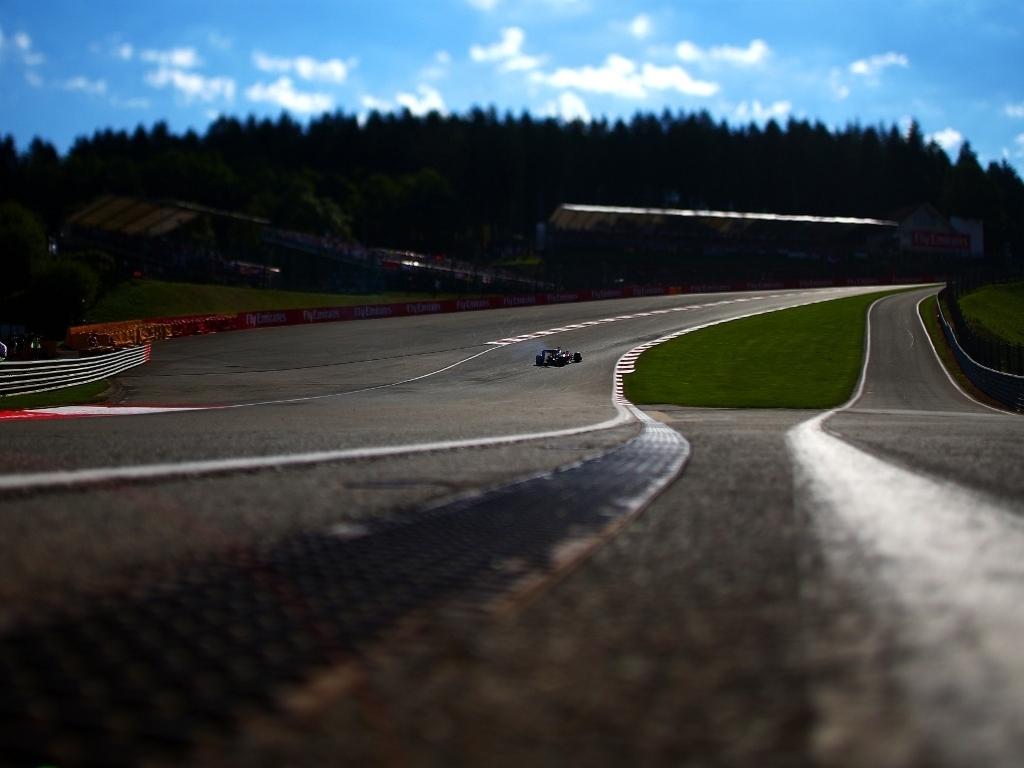 Nothing has gone right for Fernando Alonso at the Belgian Grand Prix thus far, but he is hoping that his fortunes take a turn for the better in the race on Sunday.

In the first free practice session on Friday, Alonso had a water leak and the McLaren-Honda team had no choice but to change his engine, which resulted in a 35-place penalty and relegation to the back of the grid.

Thing went from bad to worse as a mechanical issue during the third free practice session saw Alonso fail to register a time for qualifying as he only managed to go 500 metres after the pit exit.

Having been hit with numerous problems on the first two days of the Belgian Grand Prix, the Spaniard is hoping that nothing more goes wrong in the race on Sunday.

“We noticed that there was an issue after P3,” Alonso told reporters. “But we didn’t have time before qualifying to do a proper investigation.

“So in qualifying, we managed to do only about 500 metres before we had to stop the car. Now all we can do is to do everything we can to make sure we finish the race without any further issues.

“It’s been a difficult weekend so far for me – a little bit unlucky because after all Jenson has the same new-spec PU yet he’s had zero problems. But as I say it’s just a bit unlucky, that’s all.”

Instead of lashing out at his team for the frustrating issues he has endured, Alonso admitted that they can learn from the mistakes and ensure that a better power unit is installed next season.

“Obviously, it’s painful when you have reliability problems such as these, but at the end of the day it’s part of our learning process,” he said. “We know what we have to do: we have to understand what’s still too fragile in the PU, reinforce those parts, and make sure that next year we have a PU that’s powerful and strong enough to be capable of fighting at the front.”