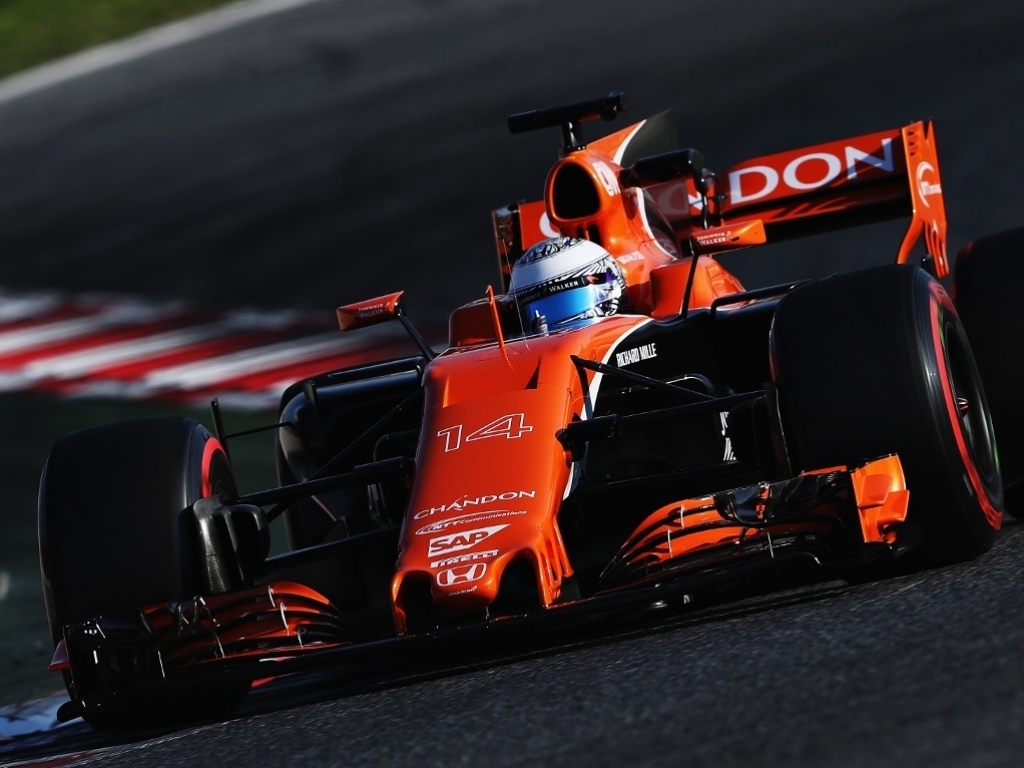 Fernando Alonso was “disappointed” as McLaren’s first day of pre-season testing was undone by an oil systems problem.

Having spent Sunday conducting a filming day with McLaren-Honda, in which the MCL32 covered 100km, Alonso headed out onto the Barcelona circuit on Monday morning to officially begin his pre-season testing.

It came to a halt after just one lap.

The Spaniard was forced to return to the pits with McLaren revealing that his car had suffered an oil systems problem.

He only re-emerged in the final two hours of testing.

“We are disappointed, sad to arrive to the first day and not be able to run,” he said.

“It’s not an ideal situation but it is the way it is, there is nothing more we can do from today than learn from whatever happened to the car and try to recover time the next days.”

Alonso’s eventual tally for the day was just 29 laps and a P10 on the timesheets.

“Today, with the proper tyres, we did 29 laps, but they were not quality laps, they were just checking laps, installation laps,” he added.

“It’s difficult to have a feeling with the car right now.

“The only conclusion is that the cars look nice, they are faster in the corners, so it’s good to come back to that feeling of downforce and to push the car to the limit a little bit more.”