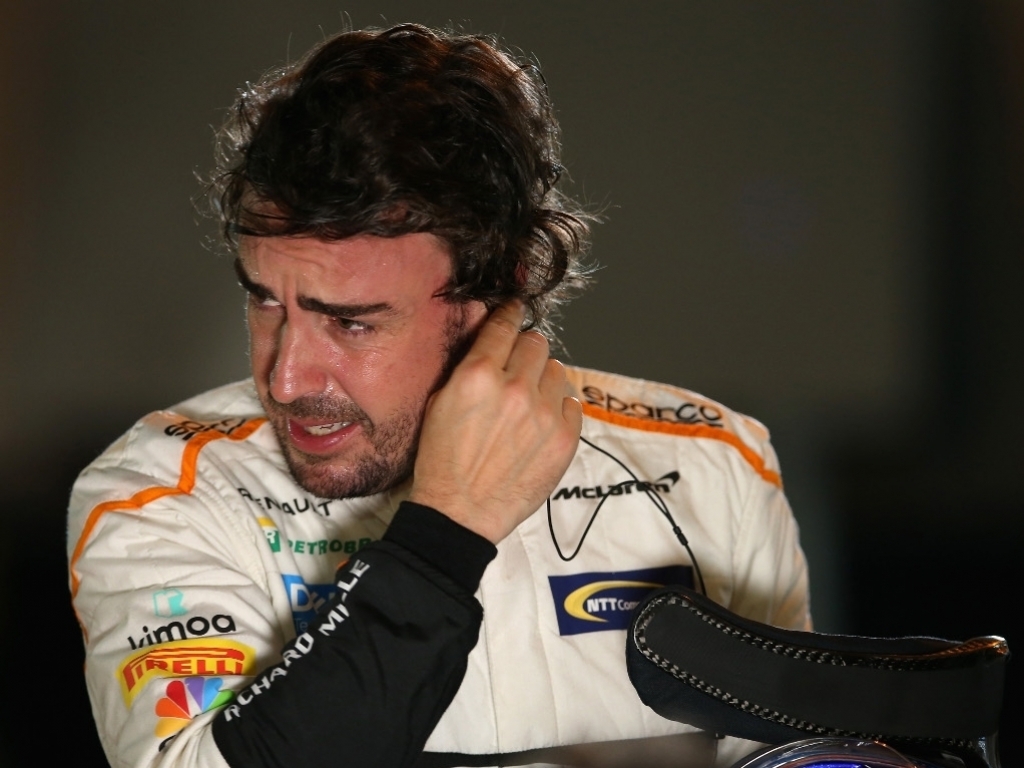 Fernando Alonso has said he finds it "funny" to be asked about the performance of former partners when they do well in Formula 1 and doesn't "care about them".

Alonso had a messy break-up with Ferrari before returning to McLaren in 2015, where he endured three long years with engine manufacturer Honda.

The Spaniard found himself answering the same old questions when he was asked for his thoughts on Toro Rosso-Honda's P4 finish in Bahrain and finds the whole thing rather humourous.

"After four years Mercedes keep winning and they have four championships and now you are not asking me about Ferrari, you've changed for Toro Rosso.

"Or Renault, in 2005 and 2006 I won two championships with them and now they are competitive again.

"I don't care so much about other teams. It's just funny how people get excited about the ex-teams when they are OK.

"They ask me and I don't care too much."

On Toro Rosso-Honda's P4 in Bahrain, he did add: "[Bahrain] was a very nice weekend for them.

"To be honest, after 18 years in Formula 1, to answer after one good qualifying or one good result from any team makes no sense."