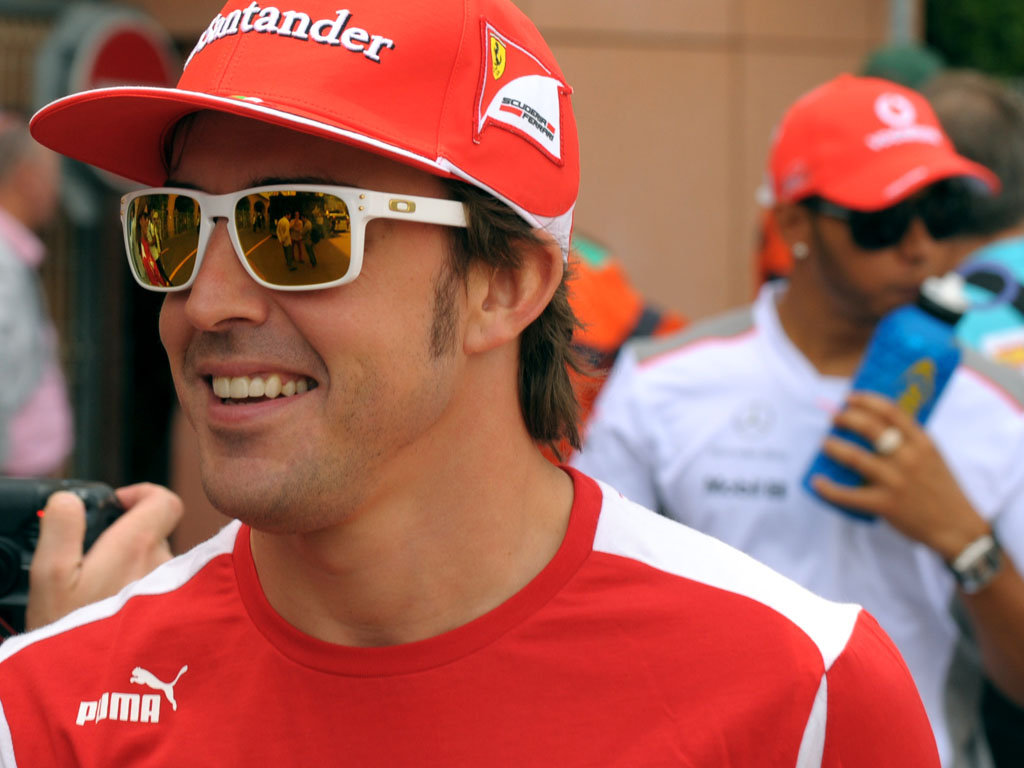 Fernando Alonso insists he’s not fazed if he’s painted as the villain in the Formula One pantomime, saying it is “normal”…

Fernando Alonso insists he’s not fazed if he’s painted as the villain in the Formula One pantomime, saying it is “normal.”

At times during his F1 career, Alonso has been vilified by the media especially the British and German sections.

The British condemned Alonso heavily during his season at McLaren as Lewis Hamilton’s partner while the Germans often criticised the Spaniard when he was fighting first Michael Schumacher and then Sebastian Vettel.

Alonso, though, says it is all just part of the Formula One circus.

“I don’t care. It is normal,” he told Top Gear magazine.

“When you are fighting with other drivers of a country it is normal for that sort of thing would happen.

“It happened in Germany, too.

“Everything was fine until I became competitive and started to fight Michael (Schumacher).

“After that everything went back to normal with the Germans until (Sebastian) Vettel arrived, and now I’m the bad guy again.”

The double World Champion added that in life he is two different people; the Formula One driver and the person he is in his private life.

“The stories are always about Alonso the driver. Never Fernando the person. Because they don’t know me.

“Fernando the person is for the rest of my life.”