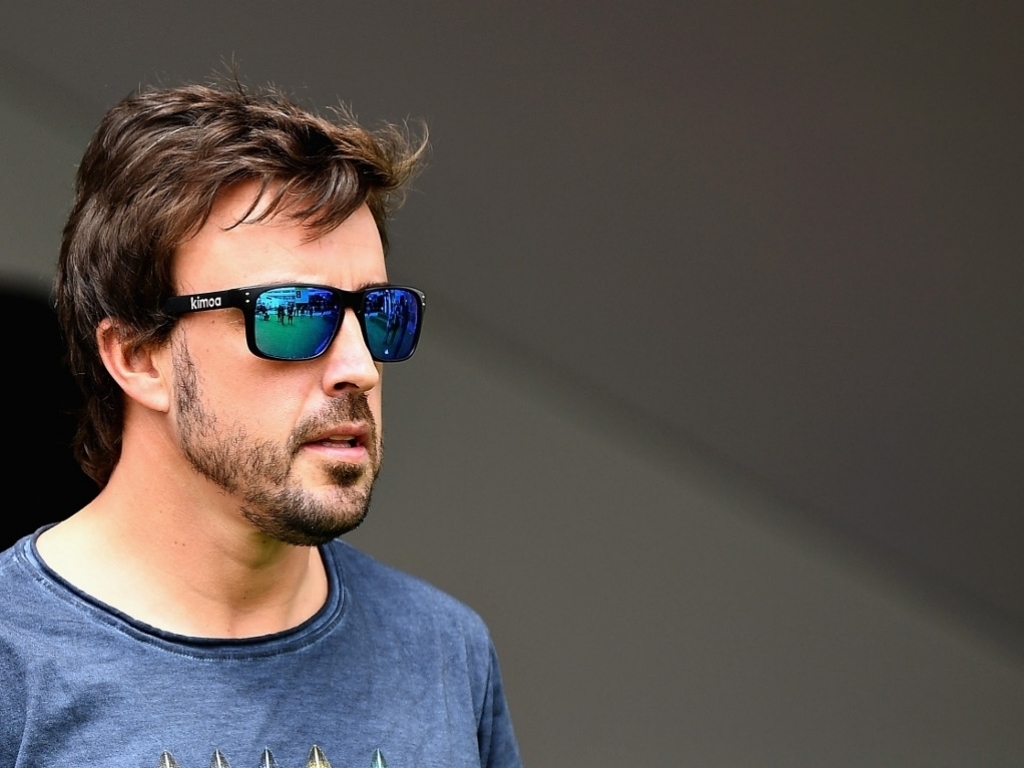 Fernando Alonso has labelled McLaren-Honda’s back-to-back DNSs “completely unacceptable”, adding that he’ll only stay with the team in 2018 if he believes they can win.

The double World Champion failed to make the start grid at the Russian Grand Prix when an ERS put him out on the formation lap.

His DNS came just one race after team-mate Stoffel Vandoorne recorded one of his own, the Belgium racer retiring on his way to the grid even before the formation lap.

“We had a problem with the ERS on the formation lap.

“I tried to restart the whole thing but the last attempt the car wouldn’t start.

“Really, really bad for us as a team being unable to start with Stoffel’s car in Bahrain and mine in Russia.

“We need to raise our game here in terms of reliability here.”

As to be expected the Spaniard was asked about his future and whether he’ll be in Formula 1 next season.

That, though, is not something Alonso is ready to think about.

“This is my last year with the contract I have now with McLaren so I’ll have to think a little bit after the summer.

“This is not the time to think.

“Around September/October I’ll consider what I’ll do next year whether it is time to find other challenges outside F1 or whether I can win in F1 as that is my goal.

“I’m very open to anything.

“I think with this year’s cars and the 2017 regulations the cars are good to drive, F1 is back in a way as we’re seeing power, efficiency, cornering speed. I like this F1 so my priority is to race here next year but I want to win.

“I’m happy with the team but we’re not winning.

“So if I see September/October that we can win, I’ll be more than happy staying with the team.

“But if that’s not the case, I’ll be more than happy to talk to anyone.”