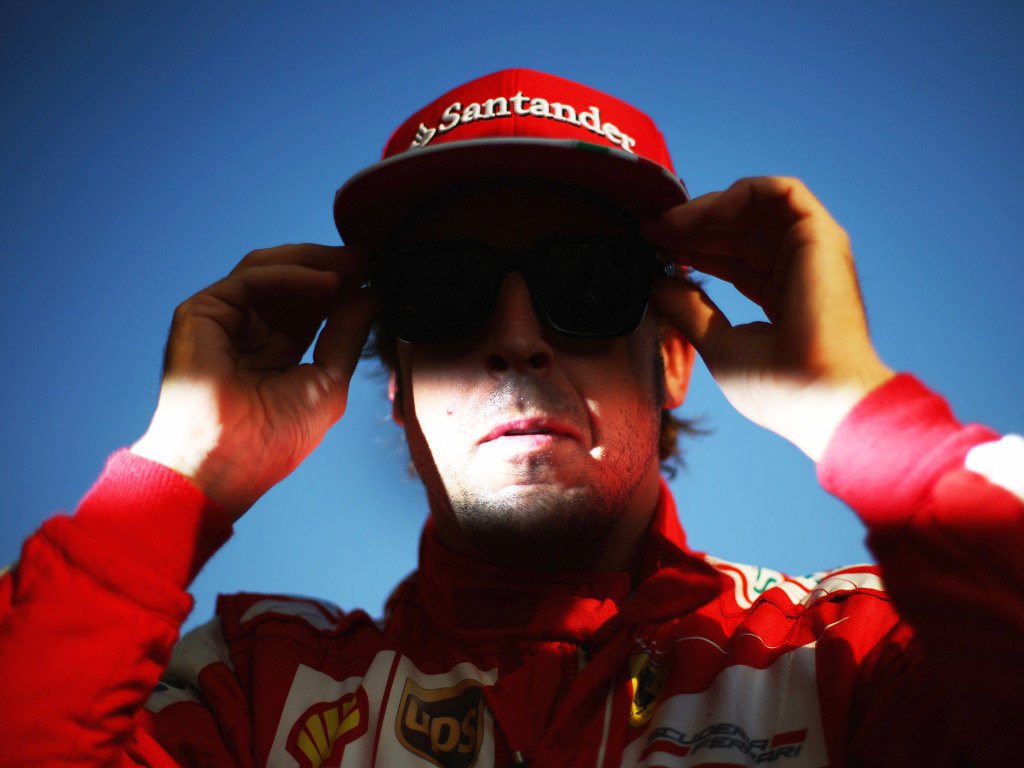 Fernando Alonso has retained his fifth place in Abu Dhabi after the stewards agreed that Jean-Eric Vergne had left him no room.

Coming in for his last stop of the night on lap 45, Alonso swapped to the soft Pirellis for a late burst.

However, when he emerged from the pits the Ferrari driver came out alongside Jean-Eric Vergne.

Fighting for position, the Spaniard went off the track only to resume ahead of the Toro Rosso driver.

Minutes later it was announced that Alonso was under investigation for ignoring the track limits.

Speaking as he waited for his meeting with the stewards, the double World Champion told Autosport: “Obviously it’s always a bit of a question mark what they’ll decide.

“You have to leave a space when you have a car alongside. He didn’t give a space and I had to go outside of the track.

“He will say I went off the track to pass him, so we’ll see.”

The stewards agreed with Alonso and the Ferrari driver therefore held onto his P5 and his 10 World Championship points.