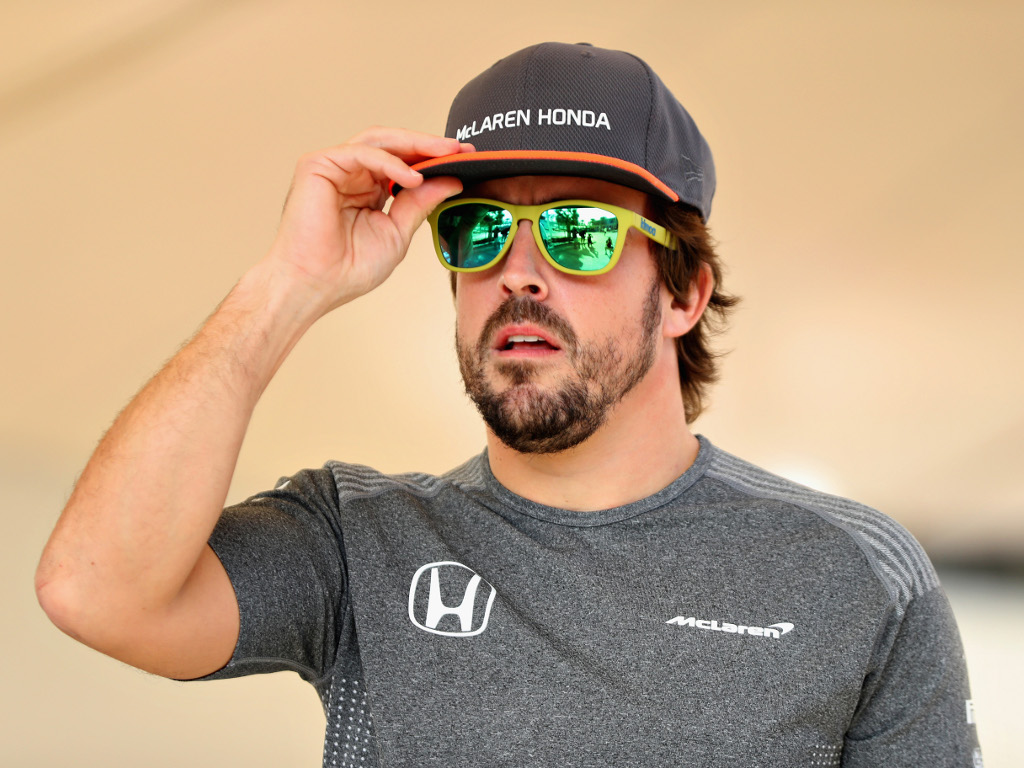 As he prepares to compete in his maiden Daytona 24 Hours, Fernando Alonso says participating in series outside Formula 1 will help him to become a better driver.

After taking part in the Indianapolis 500 with McLaren-Andretti last year, the two-time F1 World Champion will return to the States this year as he has entered the Rolex 24 Hours with United Autosports.

The Spaniard will kick off his preparations for the race in earnest this week as he get some laps under his belt in the United Autosports Ligier JS P217 at the ROAR ahead of the 24 official test.

Alonso says he cannot wait to “drive on the famous” Daytona International Speedway.

“It’s a true pleasure to go back racing in the States, in front of the US fans,” he said. “In less than a year I will have competed in two legendary races, which makes me very proud.

“I have always wanted to challenge myself in other categories of motorsport, as this is what you need to become a better driver. Going out of my comfort zone by taking part in such an iconic race as the Daytona 24 Hours is just amazing.”

He added: “I am looking forward to racing for United Autosports, the reigning European LMP3 Champions.

“At the test we had in Spain in November, everyone made me feel extremely welcome and part of the family and I’m happy to be spending more time with the team and my team-mates in a few days, at the ROAR.

“I just cannot wait to jump in the car again and drive on the famous oval.

“In the last couple of months I have been spending time watching several Daytona 24 Hours, which made me even keener to go out there and try myself. It’s going to be fun!”