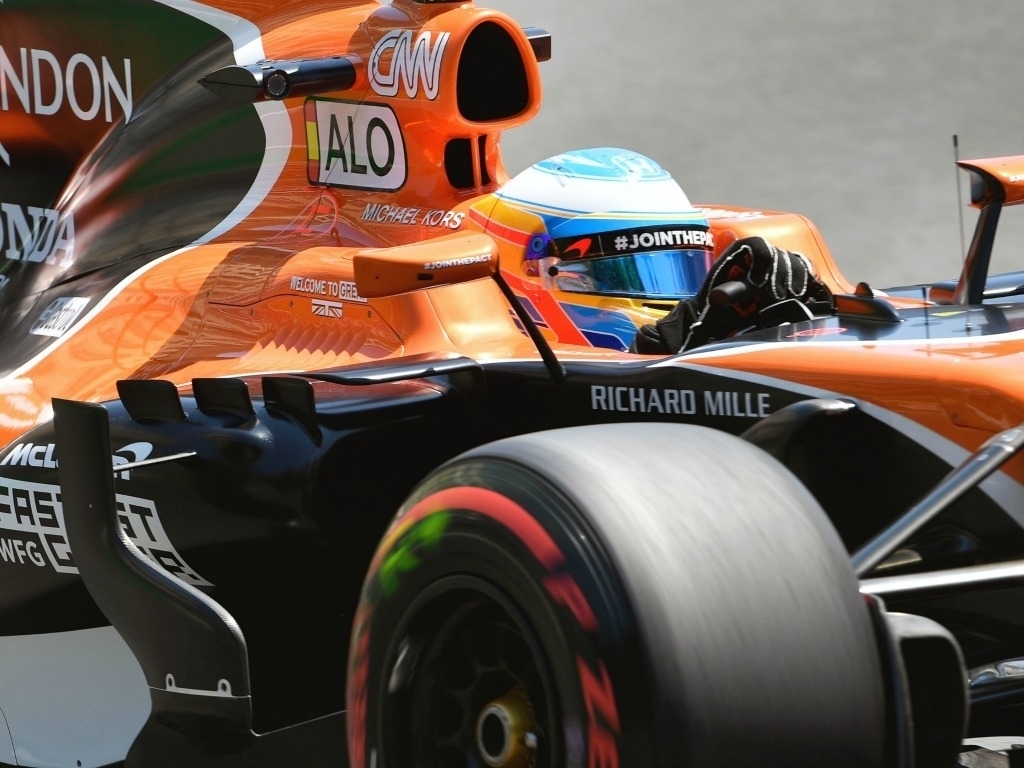 Fernando Alonso says he is likely to start the Mexican Grand Prix from the back of the grid after an engine issue put him out of the United States GP.

Alonso was running inside the points at the Circuit of the Americas when he was forced to park his MCL32 calling it a day.

The McLaren driver was frustrated with the outcome, rueing what he felt was the loss of six World Championship points.

And it seems his frustrations may carry through to this weekend’s race in Mexico.

“It will surely be a challenging weekend for us as I’m expecting to start from the back of the grid due to the engine issue we had in Austin,” he said.

“It’s also a track where we often struggle with traffic, which makes overtaking difficult.”

The Spaniard, though, is trying to focus on the bright side.

“On the positive side, we tested a lot of new components on Friday in the USA which we were very happy with, and we hope to take those forward to use in Mexico,” he added.